Transactions to be affected by E-levy 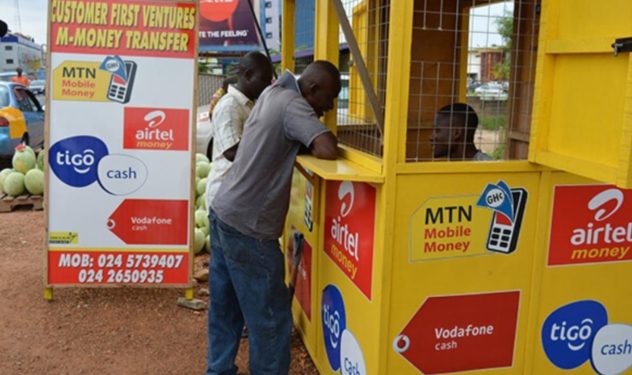 As part of efforts to expand the country’s tax base, raise Ghana’s tax to GDP ratio and support government’s efforts at building an entrepreneurial country, government in the 2022 Budget, announced the introduction of the Electronic Transfer Levy (E-levy).

The E-levy is a tax imposed on electronic transfers charged at the time of transfer.

The levy, which was amended from 1.75 percent to 1.5 percent, will be a tax on electronic transactions, which includes mobile-money payments.

The charge will apply to electronic transactions that are more than GH¢100 on a daily basis.

Though the introduction of the Levy has received a lot of controversies, Parliament on March 29, 2022, passed the Electronic Transfer Levy Bill.

Below are a number of electronic transactions that will be affected and those that will be exempted when the implementation kicks in later in May 2022.

Transactions to be covered by E-Levy

According to the Finance Ministry, E-Levy transactions will cover:

Transactions to be exempted:

The Ministry noted that the E-Levy will not apply to:

The levy shall be administered by the Ghana Revenue Authority, GRA in accordance with the Revenue Administration Act 2016 (ACT 915).

After collection, the Commissioner-General of the Authority shall pay all amounts collected into the Consolidated Fund.

According to the Ministry of Finance, Government is projecting to get about ¢6.9 billion from the tax on electronic transactions by the end of 2022.