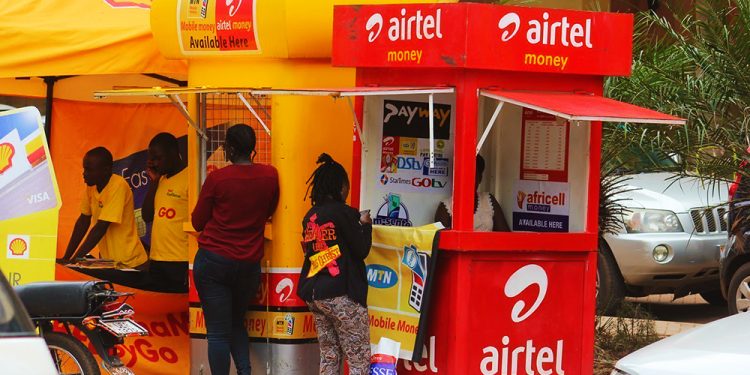 The yet-to-be implemented electronic transfer levy may have already started having an impact on e-payment transactions.

This is because latest data from the Bank of Ghana reveal a decrease in the value and volume of mobile money transactions, internet banking services and Ghipps Instant Pay.

The Bank of Ghana’s report shows that the value of mobile money transactions for the first month of this year has risen by 13.6 percent year-on-year to GHS76.2 billion.

The value of Mobile Money Interoperability transactions also saw a whooping jump of over 130 percent from GHS906 million to over GHS2.1 billion between January 2021 and January 2022.

Although it is observed that on a year-on-year basis, most of these transactions recorded an increase in value and volume between January last year and January this year, the figures decreased on a monthly basis.

These reductions seem to be a result of reactions to the proposed electronic transfer levy, as government communications had earlier confirmed a reduction in the volumes if the tax policy is approved.

The value of MoMo transactions in January this year, for instance, saw an eight percent decrease from the GHS82.9 billion recorded during the festive period to a record GHS76.2 billion.

The number of MoMo transactions also saw a drop from 401 million in December to 372 in January this year.

Mobile Money Interoperability also saw a 15 percent drop in volume from 12.2 million in December to 10.3 million in January.

Even Ghana Interbank Payment and Settlement Systems (GHIPPS) Instant Pay, which has constantly seen a rise in volume over the past months saw a 14 percent decrease from 5,375 to 4,620.

Players in the industry have hence predicted more decreases in the volumes and value of electronic transactions should the government go ahead to implement the electronic transfer levy.

Ofori-Atta to address Ghanaians today on measures to revive economy