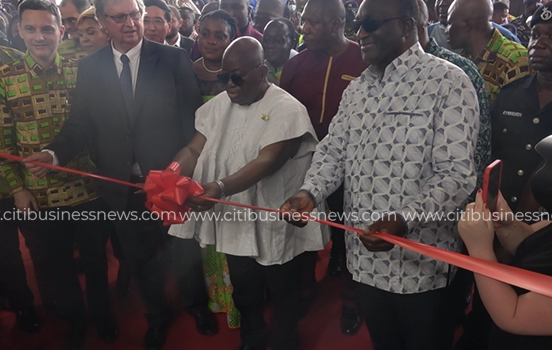 The plant is the culmination of a journey that began in 2018 when Nissan became the first mover in the country to sign a memorandum of understanding with the government to work towards creating the Ghana Automotive Development Policy.

Nissan selected Japan Motors, one of its two long-standing distributors in the country, as its licensed assembler in 2020. Work on the 5000 sq. m plant began shortly afterwards and 17 months later, the plant has officially been unveiled as the first Navaras began rolling off the assembly lines. 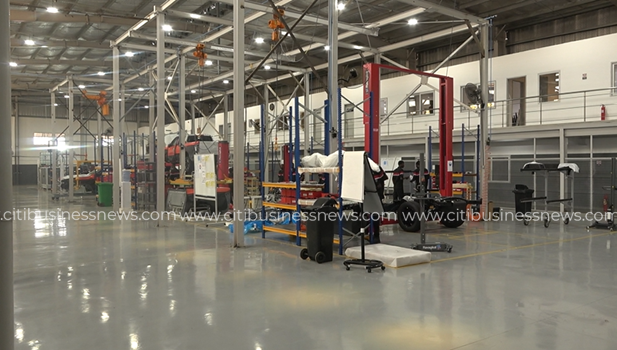 Managing Director of Nissan Africa, Mike Whitfield, said it was an incredibly joyous and emotional experience.

“Less than eight months ago, the Nissan plant in Rosslyn South Africa passed its final test to be given the green light to start manufacturing the all-new ‘built of more’ Nissan Navara. Right at that time, a key group from this plant graduated in the same plant, having received extensive and intensive training on the assembling of these vehicles.”

“Just over a month ago, this brand-new assembly plant passed its own final test – the very same one that the Rosslyn plant had to pass because in the world of Nissan there is only one standard – it is Nissan’s. I can tell you all, without any fear of contradiction, that this is the most modern, most state-of-the-art plant anywhere in West Africa.” 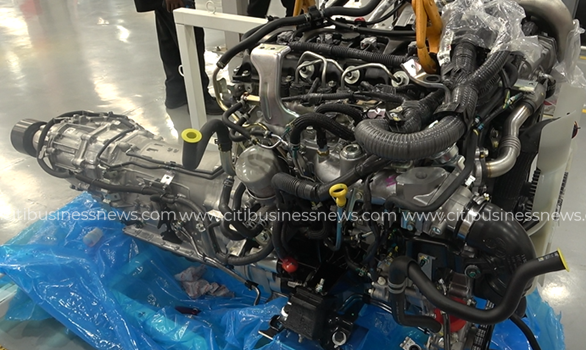 The plant, he said, was proof of the fantastic public-private partnership between the government of Ghana, Japan Motors and Nissan Africa.

“The existence of this plant is tribute to the passion and commitment of Japan Motors investing US$ 9-million, which in itself would not have been possible without the security and certainty offered by the government of Ghana’s progressive automotive industry development policy which was signed into law in record time. Ghana today stands as a benchmark for the African automotive industry, an example of what can be done when there is a will and a vision.” 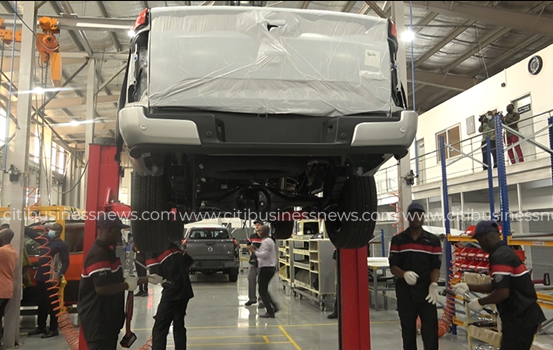 Managing Director of Japan Motors, Salem Kalmoni, whose grandfather began what would become Japan Motors 100 years ago, said the US $9-million investment was proof of his family’s commitment to the country and the government, creating jobs and opportunities in the country.

“To borrow from the Minister of Trade and Industry Alan Kyerematen; we have indeed ‘put our skin into it’.”

Kalmoni said he hoped that the government would now fully implement the Ghana Automotive Development Policy, after having identified vehicle assembly and automotive component manufacturing as a strategic anchor industry for its Ten Point Plan for Ghana’s industrial development. 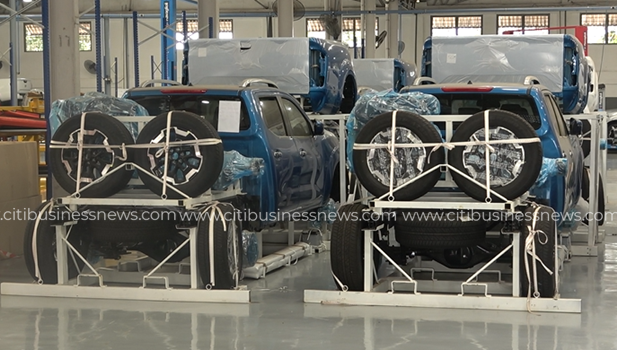