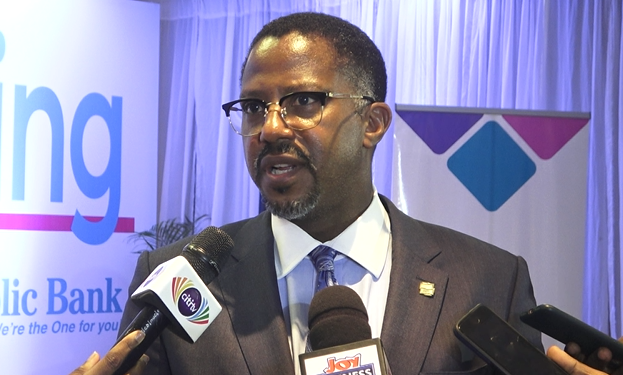 The Republic Bank Ghana Group, a subsidiary of Republic Financial Holdings Limited, has recorded a strong improvement in its financial performance for the year 2021, with about 60 percent growth in its profit after tax.

In 2019, Republic Bank Ghana Group posted a much-better-than expected result with its profit after tax jumping by 180 percent to GH¢79.1 million.

Unfortunately, the following year which saw the emergence of the COVID-19 pandemic saw the bank recording a 28 percent decrease in its profit after tax.

But the bank bounced back strongly in 2021, gaining GH¢89.9 million as profit after tax, compared to the GH¢56.5 million it recorded in the pandemic year, representing a 60 percent growth.

The Board Chairman of Republic Bank, Charles William Zwennes, during the bank’s 38th Annual General Meeting on Thursday attributed the impressive performance of his outfit to the improved services of the bank.

He added that, “You can clearly see that we’ve made striding achievements and improvements in profitability. We’ve also become more efficient in trying times such as this and it is the first time that we’ve declared a dividend since 2014 and we expect approval from the Bank of Ghana because we qualify for all the approvals to be given.”

Total assets for the bank for the year under review also grew by 16 percent to record 4.3 billion.

Mr. Zwennes also confirmed an impressive performance in the first quarter of 2022. 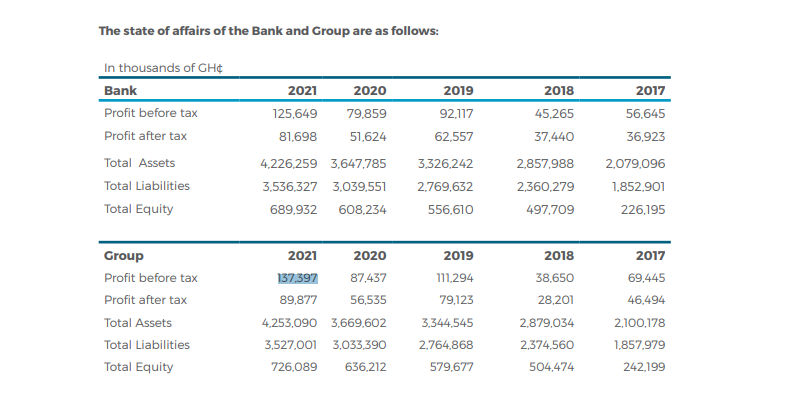