AfCFTA Secretariat secures US$1 billion investment for development in Africa 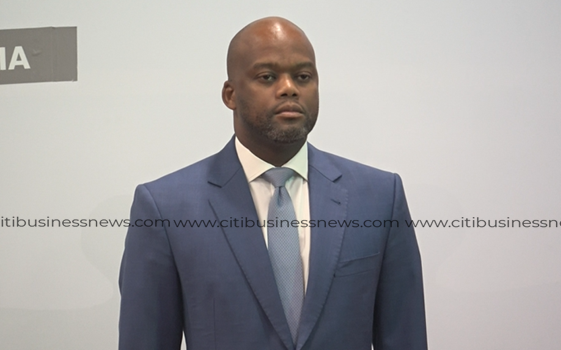 This, according to the Secretary-General of the Secretariat, Wamkele Mene, is to ensure development in priority value chains in the various participating countries.

According to the Secretary-General of the AfCFTA Secretariat, his outfit had identified four priority value chains, namely the agro-processing industry, automotive sector, pharmaceutical area, and transport and logistics that need to be harnessed in Africa.

It is for this reason that the Secretariat has secured a one billion dollar investment to finance these projects.

Wamkele Mene was speaking at the welcome ceremony organised for the President of the United Republic of Tanzania, Samia Suluhu Hassan, upon her visit to the AfCFTA Secretariat in Ghana.

“For us to see the benefits of these value chains, we would have to mobilize investments. That is why I’m very happy to announce that we have successfully mobilized investment from Afreximbank for an amount of US$1 billion which will be deployed to ensure that all countries are part of Africa’s industrial efforts particularly in the automotive sector.” 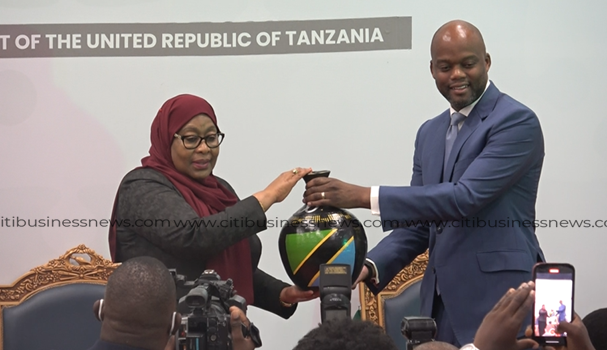 Women make up the largest share of informal traders, representing 70 percent to 80 percent in some countries.

One of the main aims of the AfCFTA is to empower women by improving their access to trade opportunities.

President of the United Republic of Tanzania, Samia Suhulu Hassan, speaking at the same ceremony pledged to champion the course for women trading in the continent-wide pact.

“Women entrepreneurs and women-owned businesses are likely to miss out on the opportunities of the AfCFTA if no deliberate strategies are taken to address their challenges. This is because most of their businesses are small, informal and have low levels of productivity. I hope that the AfCFTA protocol on women in trade will address such challenges and pre-existing inequalities in African economies.”

She added, “I was asked to champion women’s economic justice and rights by one conference in Paris. It was called generation equality and I have accepted. So asking me today to do the same job is quite a heavy burden on my shoulders but I will do it.” 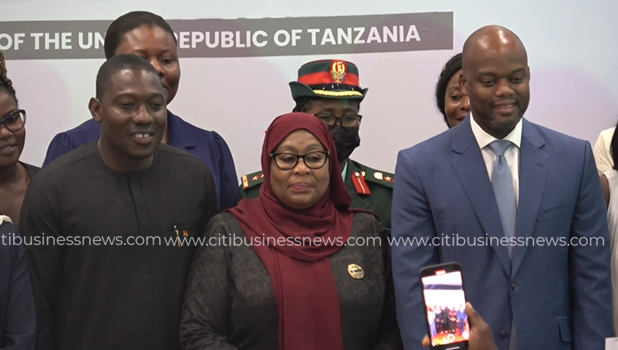