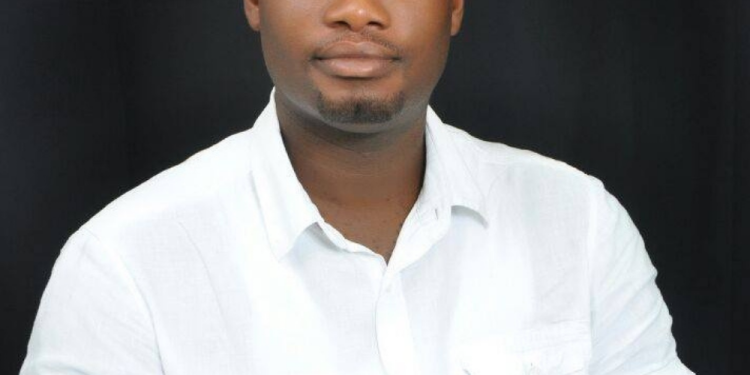 The Chamber of Agribusiness is demanding the resignation of the Minister for agriculture, Dr. Owusu Afriyie Akoto for his failure to address key challenges facing the sector.

The chamber is threatening to embark on a strike followed by a demonstration if the ministry does not the minister does not resign.

Although many industry players have suggested ways by which the government can help bring some relief to them and Ghanaians in general, their calls have fallen on deaf ears.

The Chamber of Agribusiness Ghana is blaming the struggles of the industry on the poor performance of the sector minister. Dr. Owusu Afriyie Akoto, and is hence calling for his resignation.

Anthony Morrison is the Chief Executive Officer of the Chamber.

“Calling on the minister to step down is not just calculated on his personality. Three weeks ago, he gave permit for the export of soya and maize. What data informed his decision? Why do you bring in a ban when we are now going into the production season? If someone is bringing investment into the sector and there’s a ban, the person is going to think twice.”

He continued, “Access to fertilizer also remains a challenge. One would have expected that the minister will negotiate with other stakeholders to put in place a credit like that will give fertilizer and feed importers some credit facilities to import these fertilizer easily. But he is not thinking of how to mitigate our food security.”

“The Chamber is talking to other major players in the industry. We have provided enough information, advice and advocacy for the Ministry to take action. The Chamber and its strategic partners will convene a meeting in the coming week. If that is not adhered to, there’ll be a strike. There’ll be a demonstration in the country for the first time where farmers will come and join hands with processors and other value chain players and demonstrate against this Minister,” Mr. Morrison said.

Ghana’s agriculture sector has for years now been fraught with many challenges, as there have been shortages of several feed ingredients including maize, wheat bran and soya bean, particularly for the poultry sector, due to exports to neighbouring countries coupled with exorbitant prices slapped on these items.

The issue of fertilizer shortage, the menace of fertiliser smuggling and delay of payment to fertiliser distributors under the Planting for Food and Jobs programme has also created dire consequences for the over-1.5 million farmers under the programme.

The recent Russian-Ukraine war has worsened the situation, as the distortion in the global food value chain has led to a high inflation rate with food inflation as a major driver.

Many players in the agric sector have warned of looming food shortage if the domestic issues especially are not tackled and have suggested ways by which they can be looked at but to no avail.

Although the government has maintained that it is working hard to check these problems, the Chamber of Agribusiness Ghana is of the stance that the sector Minister is responsible for their woes.

According to the chamber, the agricultural sector has become worse off under the Minister’s leadership and wants him to step down.

“We think that the Minister should humbly resign so that we can get someone else who’ll come with ideas as to where we should go as an industry so that we’ll all rally around him and push the growth of the industry,” Anthony Morrison told Citi Business News.