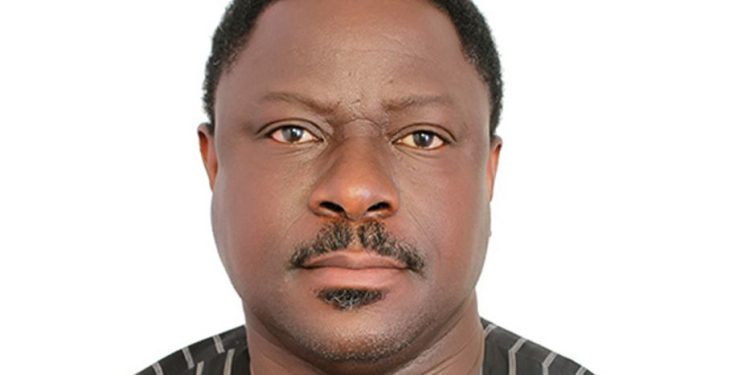 The Association of Ghana Industries (AGI) is calling on the government through the Bank of Ghana to be more innovative in its approach to dealing with the continuous surge in producer price inflation.

Currently, the cost incurred by producers of goods and services in the country stands at 31.2 percent.

According to the President of the AGI, consumers will have no choice than to bear the brunt of this surge and is hence calling on the Central Bank to come up with pragmatic steps to deal with the situation.

“It’s very indicative considering the current inflation rates, considering that this position might trend for a while. The government through the Bank of Ghana must bring in interventions to correct the supply anomaly in the market. Previously, the BoG through the MPR mostly deploys some tools using the bigger objective of the inflation target model to slow down and bring stability in price. And we seek interventions from the BoG to be more innovative in the approach to tackle this situation.”

“We believe other forms of policy; doing direct targeting of the sectors that are driving inflation, will suffice to reduce this trend into the future.”

Since the start of the year, Ghana has been experiencing inflationary challenges, such as rise in food commodities, fuel and transport fares, exchange rate and depreciation of the Cedi.

These have led to high cost of living and worsened the plight of individuals (especially workers who have seen no increase in salaries), as well as industry and traders, who have been seeing increment in their production and import cost.

Recent data from the Ghana Statistical Service has disclosed that producer price inflation, the average price of goods and services received by domestic producers for their production activities, for the month of April has risen by 1.1 percent to record 31.2 percent.

In the month of April alone, two out of the sixteen major groups in the manufacturing sub-sector which constitutes more than two-thirds of the total industry, recorded inflation rates higher than the sector average of 38.6 percent and the total inflation for the month.

This comes at a time when Ghanaians are lamenting the high rate of consumer inflation and the high cost of living in the country.