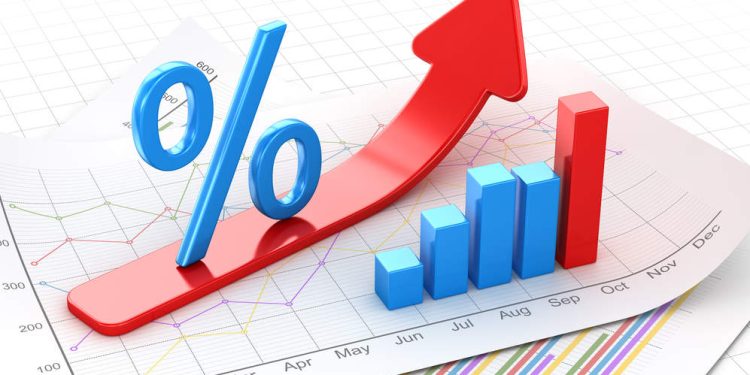 The Monetary Policy Committee (MPC) of the Bank of Ghana will from today Wednesday, 18th May 2022 to Friday, 20th May 2022 hold its 106th Regular Meetings to review developments in the economy.

The MPC’s regular meetings over the next three days will conclude with an announcement of a decision to either maintain, reduce or increase the policy rate on Monday, 23rd May 2022.

At the last meeting the policy rate which informs the rate at which the central bank lends to commercial banks which ultimately influences final interest rates was increased by 250 basis points to 17 % to tame inflation which has so far risen by about 10 percentage points from January’s 13.9% to April’s 23.6%.

So should the Central Bank once again increase the policy rate even though it could lead to a hike in interest rates?

CEO of the Databank Group, Kojo Addae-Mensah in an interview with Citi Business News noted that an increase is likely. 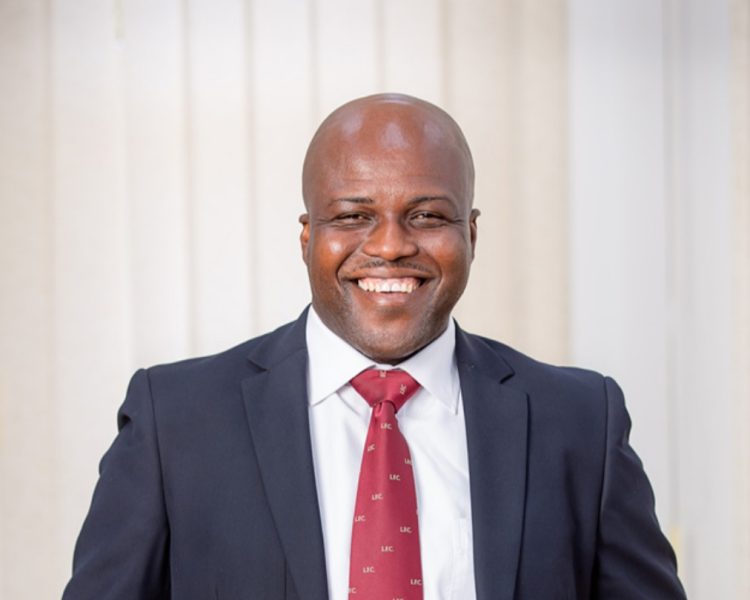 “Things have been so fluid in such a short time. The inflation rate has gone up again, with food and transport pushing the national rate up. A few meetings I’ve had in the past few weeks with my clients has seen some of them asking how they can catch up with inflation, especially seeing that inflation is higher than the treasury bill rates and the policy rate. So it’s beginning to feel like the policy rate may need to be looked at again, especially on the back of the recent hike in inflation.”