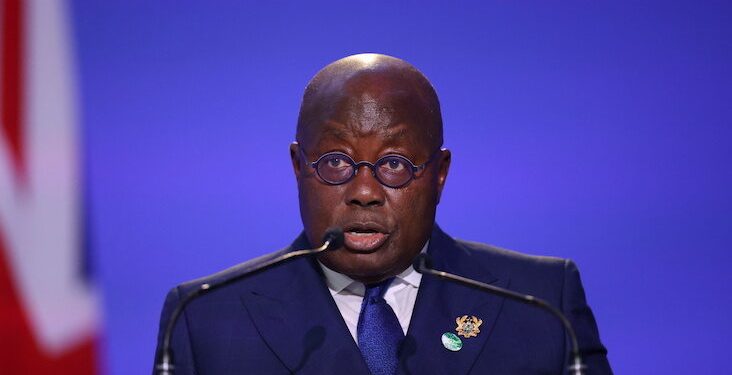 As Ghana continues to be locked out of the international capital market, due to its high debt-to-GDP ratio as well as its poor credit ratings among others, President Akufo-Addo is calling for a scrapping of the “African risk premium” calculated into loans given to African countries.

According to him, the phenomenon only makes the cost of capital for countries on the continent including Ghana exorbitantly expensive, thereby negating the effect of such facilities on their development agenda.

Despite being locked out of the international capital market, Ghana can be described as being one of the most active African countries when it comes to the Eurobond market.

It issued its first Eurobond in 2007, and since then has borrowed over US$15 billion, typically using the Eurobond funds to finance maturing debt obligations and heavy infrastructure projects.

With an eye on returning to the market in the future President Akufo-Addo speaking at the 2022 European Union Development Days Conference in Brussels, Belgium called for a review of the African Risk Premium. 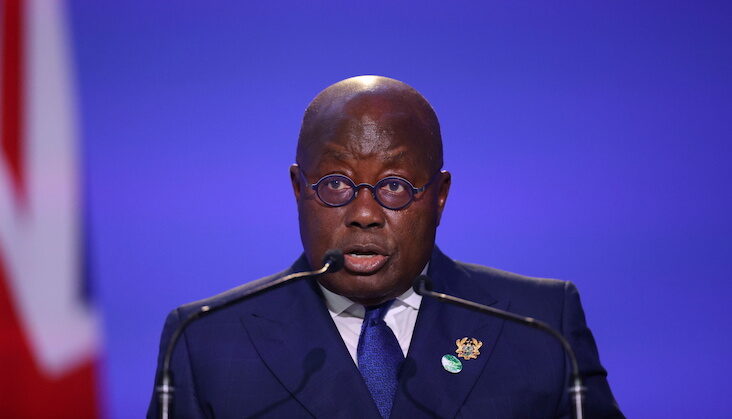 “There is the matter of the African Risk Premium when African entities are borrowing from the market, which increases the cost of capital and which must be addressed. This is because Africa provides the highest returns on investments obtainable anywhere and has a good record of debt repayment.”

Africa and the Eurobond market

From 1995 to date, about 21 African countries have sold Eurobonds worth a combined total of over US$155 billion on international bond markets.

The interest rates, term of bond and coupon payments are determined by market conditions and because of poor credit ratings and perceptions of high risk, African bonds are classified as high yields.

Some have criticized the rates that African countries pay for these bonds—5 to 16% on 10-year government bonds, compared to near-zero to negative rates in Europe and the US in 2019.