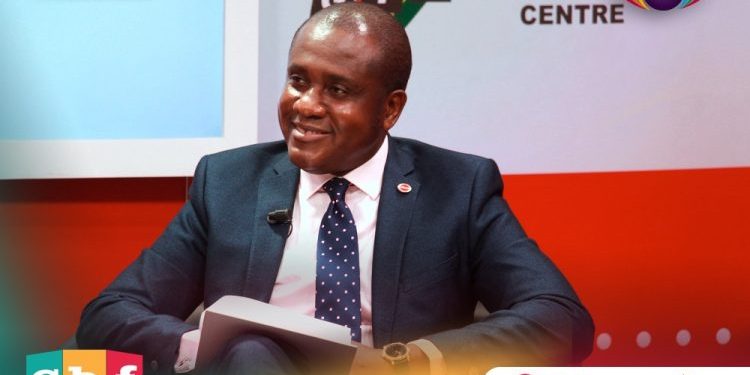 As stakeholders continue to lament the low level of lending to key sectors like Agriculture and manufacturing, the newly launched wholesale bank, the Development Bank Ghana is assuring that it will implement effective measures that will ensure their funds go to key sectors of the economy.

Universal banks in the country, for some time now, have been accused of using a chunk of their funds to invest in less risky government securities instead of giving such funds out as credit to the private sector.

According to the May 2022 edition of the Bank of Ghana’s Monetary Policy Report, the asset and liability structure of the banking industry remained tilted towards less risky assets as of April 2022.

Investments continued to dominate the asset mix, but its share declined from 47.0 percent in April 2021 to 43.2 percent in April 2022 while the share of “Cash and Due from banks” increased from 18.6 percent to 21.7 percent during the same comparative period.

Loans and advances (net), however, remained the second-largest component of banks’ assets, recording a higher share of 27.4 percent in April 2022 from 26.5 percent in the previous year on account of the stronger growth in credit in April 2022.

Speaking to the media on steps taken by the DBG to ensure it doesn’t repeat the mistakes of current banks, the Deputy CEO of the DBG, Michael Mensah-Baah, noted that the Development Bank Ghana which is a non-deposit taking wholesale bank that will provide funds to existing commercial banks and other qualifying financial institutions to provide long-term lending has put enough measures in place to ensure funds it lends to banks are used as planned.

“Within that agreement, there’s a specific timeframe that the funds stay with the Commercial Banks. If the time (one month) elapses without the funds being given out, then the funds return to the DBG,” he added.