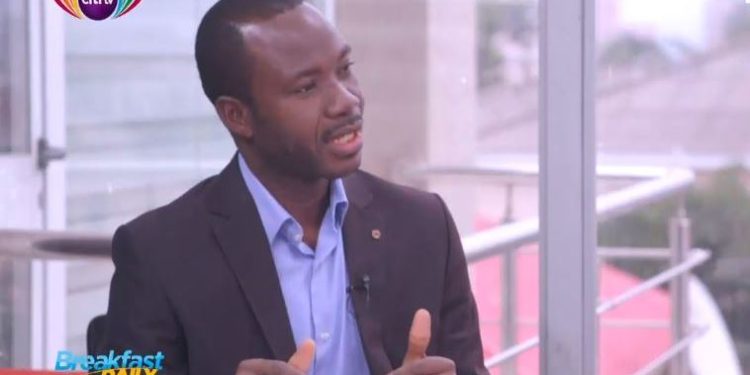 As the rise in food prices coupled with a rise in transport-related prices continues to push national inflation up, calls are being made for a relook at some key government policies.

According to some stakeholders, the high inflation rate of some local food items cannot be accepted when we have agriculture-focused programs like planting for food and jobs.

While the contribution of food and non-alcoholic beverages to national inflation saw a reduction by 1.6 percentage points, it still stood at 48.4 %, indicating that the hike in food-related prices contributed about half of the overall inflation rate recorded in the country in May which rose to 27.6%.

Some of the items are imported, but a lot like maize, watermelon and wheat flour are local items and have seen their prices rise by over 50 % or more in the past 12 months.

Speaking on Citi TV’s Point of View, Economist and Senior Lecturer at the Economics Department of the University of Ghana, Dr. Adu Owusu Sarkodie, noted that, the development is unacceptable in an era where a program like planting for food and jobs has been running for 5 years. 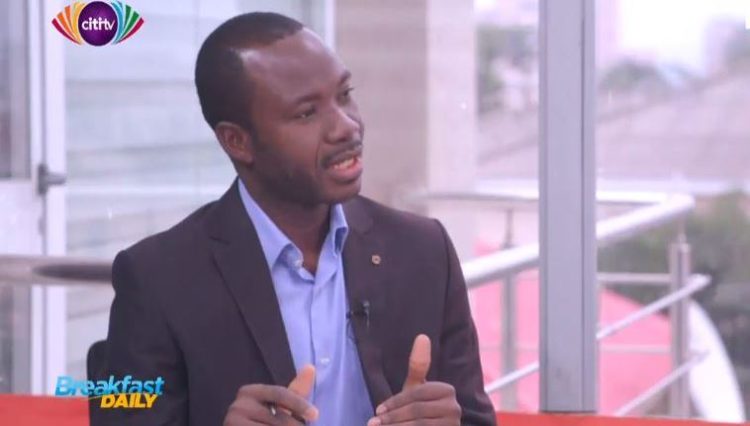 “Some of the agricultural items with high inflation rates can be produced in Ghana. And that is why often time questions are asked about government’s Planting for Food and Jobs (PFJ) policy. If you have done a PFJ policy which has run for 5 years, and simple produce like maize, avocado, watermelon and the likes are the ones driving inflation then that program must be relooked at.”

“The fight against inflation is not working because it is a supply-side issue and the BoG is doing its part. The onus lies on the fiscal side and the real actors like the Ministry of Finance which needs to be fiscally disciplined. The Agriculture Ministry and the Trade Ministry all need to answer questions.”