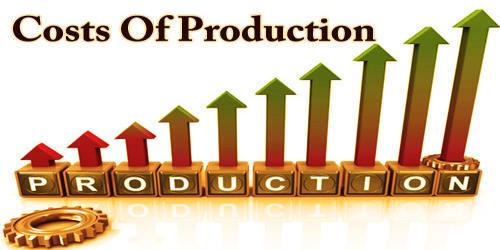 As the cost of doing business continues to rise in the country, the Association of Ghana Industries (AGI), is cautioning that Ghana could miss out on the expected benefits from the much-touted African Continental Free Trade Area (AfCFTA).

Data from the Ghana Statistical Service shows that the year-on-year producer price inflation which measures the average change in the prices of goods and services received by domestic producers for their production activities increased to 31.2%.

A closer look at the data shows that in April 2021, the producer price inflation rate for all industries was 10.9 %.

The 31.2 % year-on-year producer price inflation for all industries indicates that between April 2021 and April 2022, prices received by domestic producers for the production of their goods and services increased by 31.2 %.

In an interview with Citi Business News, the Greater Accra Regional Chairman of the Association of Ghana Industries (AGI), Tsonam Cleanse Akpeloo urged the government to take a cue from other countries like Kenya to help drive down the cost of production in Ghana. 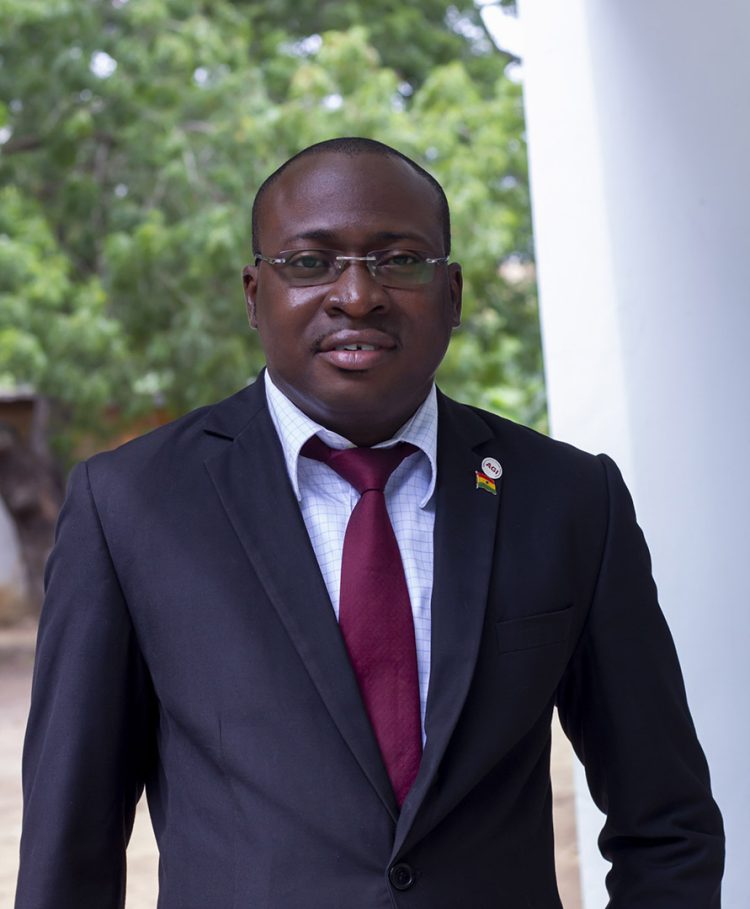 “Dividends from the recent increase in excitement around the AfCFTA may not be realized. This is because producing locally in Ghana is not competitive compared to other African countries. The cost of inputs is increasing at a rate that can’t be compared to anywhere else in the sub-region.”

“For us to be competitive and for us to favourably trade and benefit from the AfCFTA we need to make sure steps are taken to produce cheaply because at the end of the day consumers in the open market will only consider price and quality. Our competitors in other countries like Kenya are receiving massive support which makes us uncompetitive,” he added.

The producer price inflation in the Mining and Quarrying sub-sector increased by 1.6 percentage points over the March 2022 rate of 33.6 percent to 35.2 percent in April 2022.

The producer inflation for the Manufacturing sub-sector, which constitutes more than two-thirds of the total industry, increased by 2.6 percentage points to 38.6 percent.

The utility sub-sector recorded a 1.1 percent inflation rate for April 2022.

In April 2021, the producer inflation rate in the petroleum sub-sector was 28.0 percent. The rate then fluctuates between May and August 2021. Thereafter, it increased continuously to 58.4 percent in November 2021 but dropped to 36.0 percent in January 2022. The rate resumed an upward trend to record 76.1 percent in April 2022