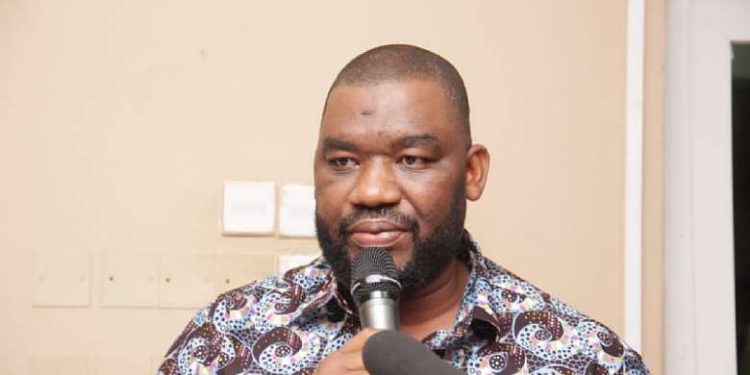 The Ghana Miners Workers’ Union has threatened to embark on an eminent strike action. This threat comes at a time when the country is experiencing dire economic challenges.

The General Secretary of the Union, Abdul-Moomin Gbana says government has refused to meet their concerns during stakeholder engagement sessions.

Among other things on the table, the Union is calling on government to ensure their safety in their line of work.

In an interview with Citi Business News, Abdul-Moomin Gbana said, “The Ghana Miners Union will not hesitate to embark on an indefinite strike action to drive home our demands of paying particular attention to the increasing state of our insecurity in the mining industry.”

The Union cited an incident in Newmont in the Ahafo Region where a member lost his eye as a result of a fierce confrontation with illegal encroachers who had invaded their mining concession.

Mr. Gbana maintains that it is time the sector minister and other stakeholders paid attention to their demands.

“We have signaled government to compel employers within the mining industry to ensure that the safety protocols of workers are standard.”

The Union says their strike action will take the stakeholders unawares if their calls of security among other things are left unaddressed.