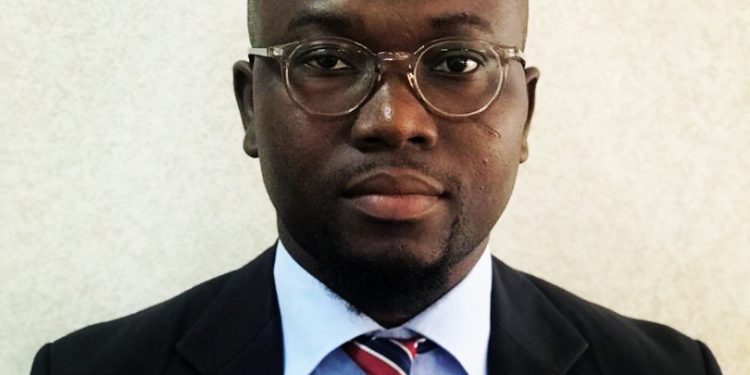 Economist with Databank, Courage Martey has reiterated calls for government to hasten the pace of fiscal consolidation in the short to medium term.

In an interview with Citi Business News, the economist said this will restore the country back above the current downgraded position that the country is facing.

“There are a number of things that need to be done for us to get an upgrade. It significantly hinges on rebuilding fiscal and external buffers because that has been the main point of concern for investors.  There must be an improvement in our fiscal deficit position. Now, if you look at the S&P statement, for instance, they essentially considered the need to record a primary surplus equivalent to 2% of GDP.”

“That is a tall order though government has already signalled that it is working to record a primary surplus equivalent to 0.4 worth of GDP. We are not far from the direction that the fiscal situation should be heading, except that it is moving slower than the rating agencies would anticipate. Thus, government should be able to quicken the pace of fiscal consolidation. That would be good news towards, reinstating us back above the current downgraded levels we have found ourselves in,” he said.

S&P Global Ratings said though government has taken steps towards consolidating the fiscal deficit, including the recent passage of the Exemptions bill, high borrowing costs and softening growth make it difficult to put debt to GDP on a downward path.

After a careful assessment of the economy, S&P also reviewed the country’s economic outlook to negative. The negative outlook, in a statement issued by S&P on Friday, August 5, 2022, reflects Ghana’s limited commercial financing options, and constrained external and fiscal buffers.”

S&P Global Ratings also noted that the Covid-19 pandemic and the Russian invasion of Ukraine have worsened Ghana’s fiscal and external imbalances.

Currently, the local currency which has seen a sharp depreciation in recent times is nearing ¢9 to one US dollar.

It would be recalled that government earlier this year introduced some revenue generation measures such as the E-Levy, the Tax Exemptions Bill, some cuts in discretionary spending.

However, S&P notes that while these changes could improve revenue generation going forward, the situation remains challenging.