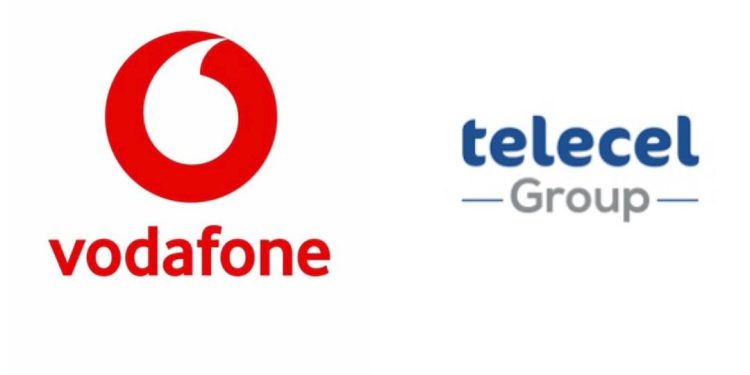 International telecommunications firm, Telecel Group, says it is willing to re-engage government to get the clearance to acquire Vodafone PLC’s operations in Ghana, following earlier hurdles.

The British telecommunication giant had agreed to offload 70 percent of its stake in Ghana’s operation to Africa-focused telecom company, Telecel Group, subject to regulatory approval by the Government of Ghana through the Ministry of Communications.

Earlier reports suggested that the National Communications Authority (NCA) was blocking the sale of Vodafone Ghana to Telecel, but the Authority denied such a claim.

The NCA in a statement however explained that, after a critical regulatory review and evaluation, it concluded that the request from Telecel did not meet the regulatory threshold for approval to be granted.

Meanwhile, Telecel in a statement said it has received the responses from government “which have not granted the approvals yet and Telecel is willing to re-engage soon after putting together the necessary clarifications”.

It further noted that, the acquisition is fully financed by Telecel Group and its partners.

“Telecel confirms that the potential sale of Vodafone Ghana Towers is not part of the acquisition funding. Telecel hopes to successfully conclude this transaction and looks forward to engaging with staff and customers, who are important to the business.” 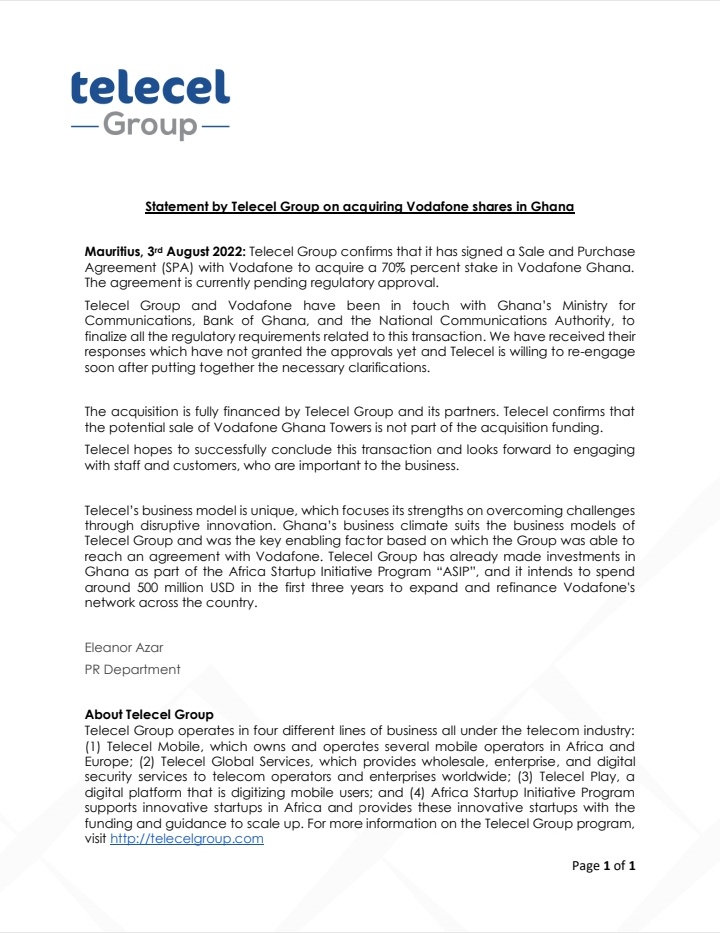