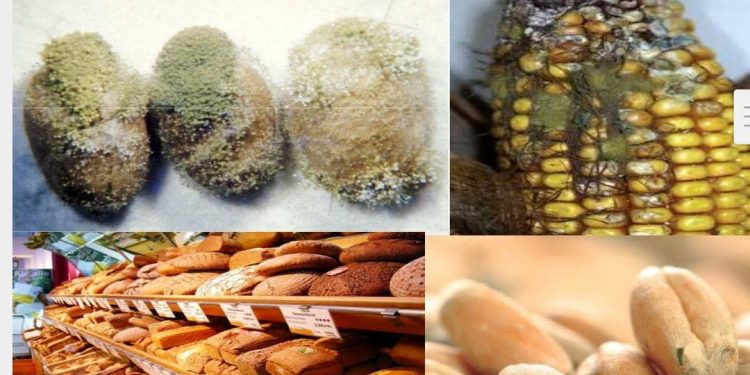 Food scientists are calling for a stronger collaboration between government, producers and consumers to help ensure a more resilient food system.

In Ghana, it is estimated that 2.5 percent of the population suffer from food-borne illness each year.

This is according to the Ministry of Food and Agriculture and a World Bank report.

Recently, a restaurant in Accra was closed down when consumers experienced food poisoning after taking food served.

This is not an isolated case as some foods sold on the Ghanaian market are sometimes aflatoxins contaminated with food sellers often times oblivious of the effects of unsanitary conditions under which these foods are prepared and served.

At a conference organised by the Northern regional chapter of the Ghana Science Association on the theme “The Role of Food Safety for Health,” scientists expressed concern about the phenomenon and called for urgent attention from all relevant stakeholders.

In a presentation at the conference, Professor Francis Zotor, a Public Health Nutritionist and a lecturer at the University of Health and Allied Sciences, said, “there is the need for Champions in promoting safe food handling through systematic disease prevention and awareness programmes through the WHO five keys to safer food message and training materials.”

He further called for a strong collaboration between all relevant stakeholders to ensure food safety.

The President of the Northern branch of the Ghana Science Association (GSA), Professor Gideon Helegbe said the conference is “significant as it offered the opportunity for members to discuss topical issues of national and regional concern and how to bring GSA closer to the general public in other words, demystify science”

As part of the conference, some members of the association also presented their research works for discussion.

The association also touched on grantsmanship to equip members with the relevant skills in writing winning research funding grants.