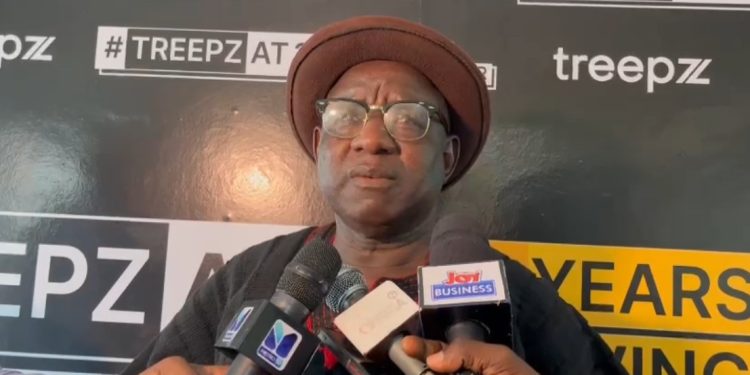 The Ghana Private Road Transport Union (GPRTU) believes its members are in favour of the government reducing fuel prices, not an increment in transport fares.

Explaining why it is hesitant to increase transport fares, the General Secretary of the GPRTU, Godfred Abulbire, noted that “we don’t benefit a lot from the fare increments”.

This comes on the back of an announcement by some driver unions that transport fares would be increased by 30 percent effective September 21.

The GPRTU subsequently described the announcement as inappropriate.

Mr. Abulbire said his Union’s assessment showed that an increment was not justified.

“From May, we increased fares and the fuel margin was around 11.29. It moved to 13 and fuel moved to about 14.49. We never heard of any member of a union agitating for fare increments.”

Mr. Abulbire, however, said his Union, which has the largest membership of drivers, will do due diligence on the matter.

“So we are to do a survey with the other components I just mentioned and if fuel lubricants have increased if spare parts have increased… then we have reason to submit a report and ask for a fare increase.”

“As it stands, if you go round with this your cameras to ask our drivers, they will prefer that we embark on a particular move to ask the government to reduce [fuel] prices than simply going to ask for fare increments,” he said.

The government is set to engage the various driver unions in the country on Monday, September 19, 2022, over the proposed increase in transport fares.