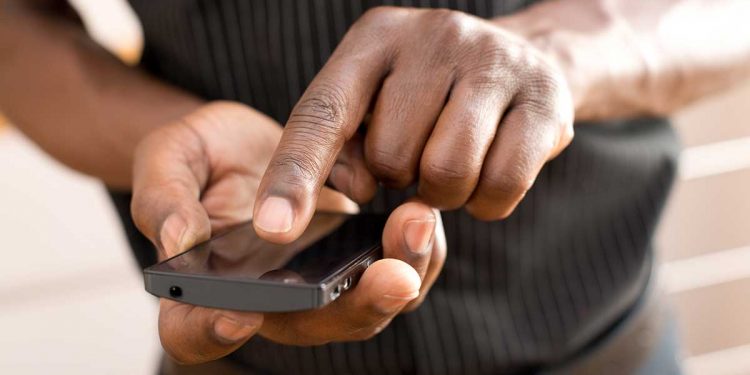 SIM card users in Ghana who have not re-registered their SIM Cards will start facing punitive actions from Monday, September 5, 2022.

According to a document from the National Communications Authority, the initial punitive measures will include the re-routing of outgoing calls for special messages to be played.

Some numbers will also be blocked for special messages to be played for 48 hours.

Within September, these measures shall not include the blocking of SMS services to give defaulting subscribers the opportunity to initiate registration if they so wish.

“Subscribers who fully register their SIM Cards within the period they have been blocked will only be unblocked by the MNOs after the 48 hours to avoid the MNOs tampering with their systems intermittently,” the document noted.

The full blocking of SIM cards will only begin after September 30.

The window for the re-registration of SIM cards was extended on July 31, but a month after the extension, the number of persons who have visited the offices of the network service providers to have their SIMs registered dropped by 98 percent.

Data from the Ghana Chamber of Telecommunications has revealed that as of August 20, 2022, only 5,861 persons had completed the biometric capturing for the re-registration exercise, compared to over 235,000 who had registered as of July 28th, two days before the extension was announced. 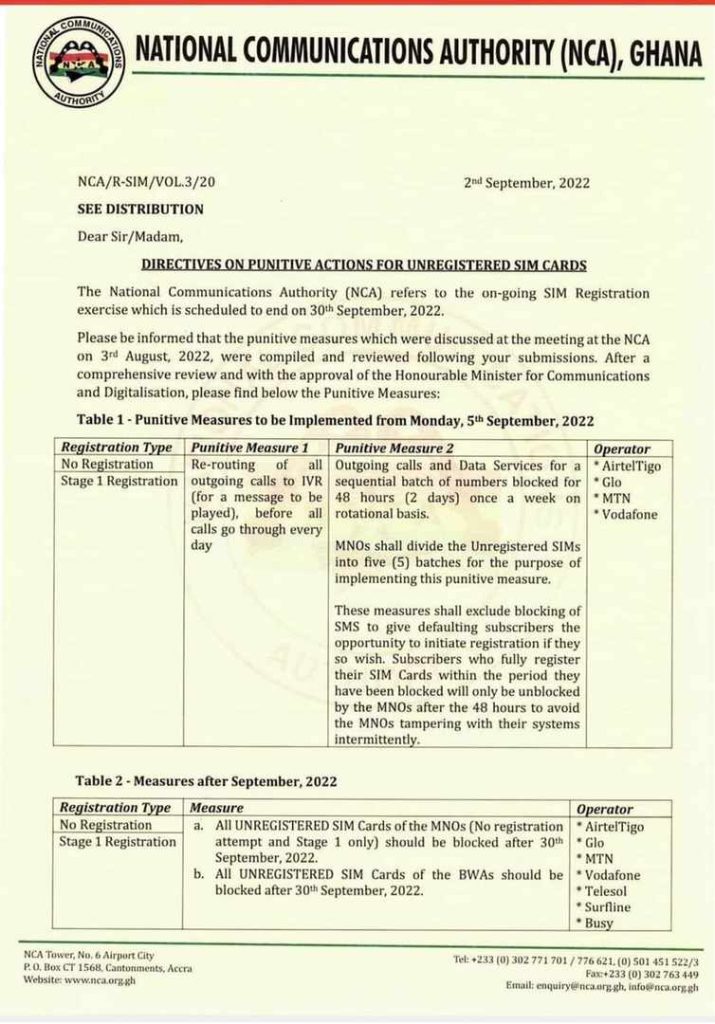