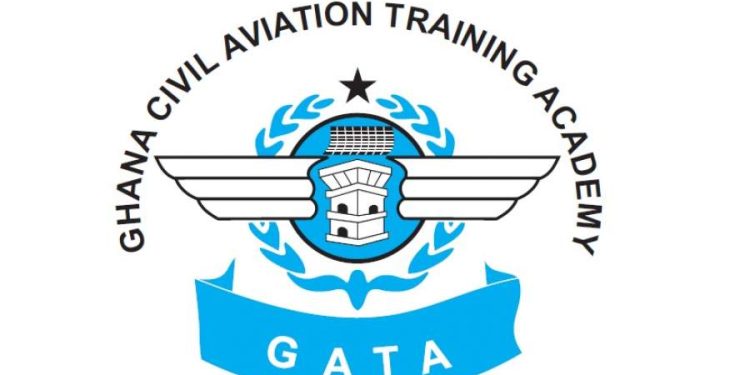 The election which took place at the ongoing 41st ICAO Triennial Assembly in Montreal, Canada saw Ghana receive overwhelming majority votes from the Member States in a highly contested race.

Ghana, together with 8 African Member States will represent Africa on ICAO’s 36-Member Council.

The ICAO Council is a permanent body of the Organization responsible to the Assembly and composed of 36 Member States elected by the Assembly for a three-year term.

In the election, adequate representation is given to States of Chief importance in Air Transport, States not otherwise included but which make the largest contribution to the provision of facilities for International Civil air navigation and States not otherwise included whose designation will ensure that all major geographic areas of the world are represented on the Council.

Mrs Adjei-Nmashie, who is representing Ghana on the ICAO Council has served in the aviation industry for well over three decades. Having started her career with the Ghana Civil Aviation Authority as the first female air traffic controller in a male-dominated profession, where she was the only woman among about 50 men. 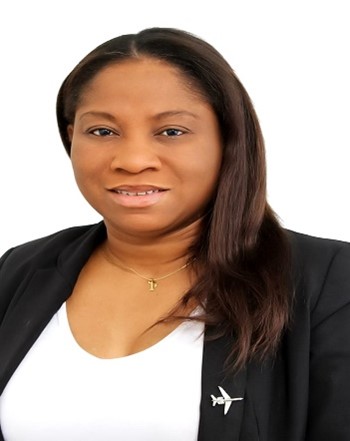 As ambitious as she is and having tested the joy of controlling aircraft in Ghana’s Accra Flight Information Region (FIR), she decided to explore other areas in the aviation profession. She moved to the Safety Regulation Department, which was another male-dominated field and became the first female Aviation Safety Inspector of the Ghana Civil Aviation Authority.

By dint of hard work and dedication to her profession, Management then promoted her to become the first female Manager for Aerodrome Safety and Standards in the Safety Regulation Department. The position placed her in charge of Aerodrome Certification, Surveillance, Obstruction Evaluation and Airport Airspace Analysis (OEAAA) as well as other specialties in Ghana.

She successfully led a team of Aviation Safety experts to certify Ghana’s main international airport, which contributed to Ghana’s position as a pacesetter in aviation in the sub-region.

Ghana subsequently became a Champion State for Aerodrome Certification and Surveillance in Africa in collaboration with ICAO Regional Offices (WACAF and ESAF).

Ghana had the highest Effective Implementation (EI) score of 89.89 in Africa under the Comprehensive and Continuous Monitoring Approach (CMA) USOAP Program in 2019.

Whilst addressing the Assembly on October 1st, 2022, Ghana’s Minister for Transport Hon. Kwaku Ofori Asiamah relied on Ghana’s enormous achievement in the aviation sector in the sub-region to solicit support for Ghana’s candidature for election to Part 3 of the ICAO Council to represent the Western Region of Africa.

Ghana’s Transport Minister, together with H.E Anselm Ransford Sowah, Ghana’s Ambassador to Canada and the Director General of the GCAA, Ing. Charles Ebo  Kraikue held several meetings with the other Member States to ensure that Ghana’s election to the Council was solidified.