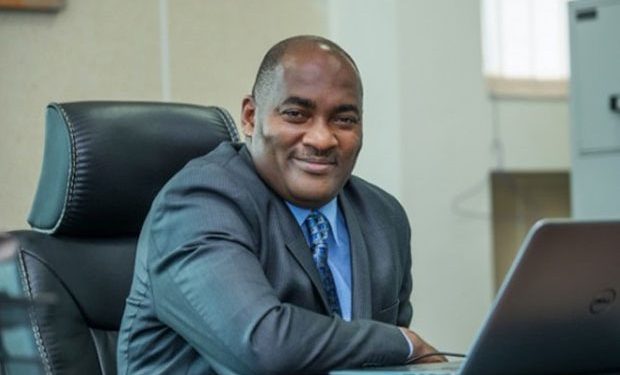 An Accra High Court has acquitted and discharged the Second and Third accused persons in the Capital Bank case, Tetteh Nettey and Rev Fitzgerald Odonkor.

The two were both charged alongside the founder of the defunct bank Ato Essien. In April this year, Rev. Odonkor revealed that he was against the bank’s payment of GH¢27.5 million as a business promotion to its founder and chief Executive Officer, William Ato Essien.

According to him, although the decision of the bank’s board to pay the money to Essien, out of the GH¢620 million Bank of Ghana utility support was an industry practice up until 2019, he and some others protested the payment because it was not in the interest of the bank.

Mr. Odonkor, who was standing trial together with Mr Essien and Tetteh Nettey, for allegedly stealing from the bank, had always denied the charges levelled against him, indicating that he did not abet his co-accused person to take money from the collapsed bank.

Businessman Dr Tetteh Nettey on his part also alleged during his trial that officials of the collapsed bank coerced him to sign certain documents when the officials were invited by the Securities and Exchanges Commission (SEC).

This was when regulators commenced investigations into the operations of the financial institutions.

He explained that he refused to sign the documents only to see the same documents during his trial with his signature.

In a related development, an Accra High Court has changed its position and accepted the GH¢90 million repayment terms on Ato Essien’s restitution deal.

Justice Eric Kyei Baffour, a Justice of Appeal, sitting as an additional High Court Judge, rejected the agreement, indicating that the amount agreed to be paid was not good enough, and adjourned the case to December 13 for the parties to address the court on the legal basis of the terms of the agreement.

But in court on Tuesday, Deputy Attorney General Alfred Tuah Yeboah argued that the funds were state funds as the defunct capital bank has been taken over by the state and state funds expended to pay the monies of depositors.

Counsel of Ato Essien also justified the deal arguing that the state managed to get an extra GHS 30 million in addition to the GHS 56 million ‘outstanding money’ Ato Essien agreed to have stolen.

Justice Eric Kyei Baffour after reviewing the arguments of the parties accepted the restitution deal. The accused has since pleaded guilty to the charges of stealing and money laundering.

UBA Ghana Ranks No. 1 in Customer Experience by KPMG