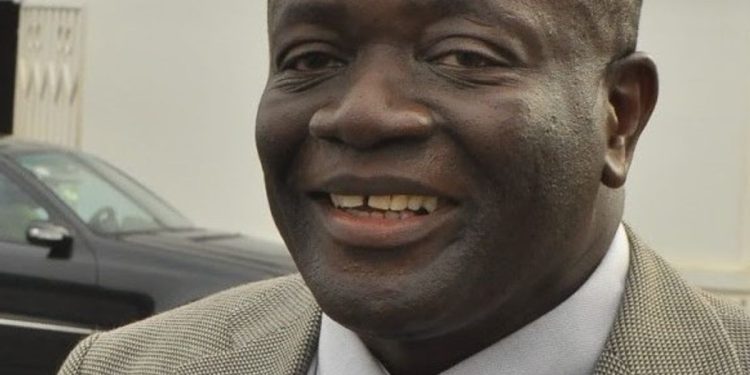 The Court of Appeal on Thursday, December 1, 2022, held that the High Court was wrong in deciding that Bank of Ghana’s decision to appoint Nii Amanor Dodoo as Receiver of uniBank was wrong.

It may be recalled that, in the civil case to recover over GHS 5.7 billion from Dr, Kwabena Duffuor and the other defendants, the High Court granted an application by Dr. Kwabena Duffour and the other defendants, and struck out the Receiver’s case against them, based on the argument that Nii Amanor Dodoo should not have accepted Bank of Ghana’s appointment as Receiver of uniBank, because two years had not passed since he worked on the team of the Official Administrator of uniBank.

The Receiver appealed against the decision on 28 June 2021

In a unanimous judgment (read by His Lordship Richard A. Frimpong, JA) said, the Court of Appeal held that the High Court was wrong in its interpretation of the relevant provisions of Act 930, and that Nii Amanor Dodoo was properly appointed as Receiver. The Court of Appeal also referred to, and endorsed its own earlier decision in another (but related) matter, in which it ruled that Nii Amanor Dodoo was validly appointment.

Thursday’s decision means that the Receiver can now continue with his work and efforts to take back the amounts he claims were taken out of uniBank by Dr. Duffour and the other defendants.