in INTERNATIONAL, Oil And Gas 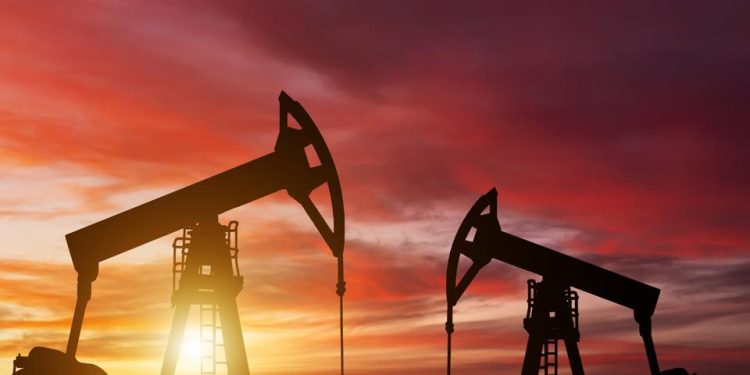 Nigeria is one of the world’s largest oil producers, yet, has failed to develop an oil refinery sector.

Fortunately, the Nigerian Minister of State for Petroleum Resources, Chief Timipre Sylva, disclosed that Nigeria is a year away from refining its own crude oil. This report is according to Reuters, which stated that the minister had made the announcement to reporters in Abuja on Tuesday.

According to the report, the Minister revealed that the groundwork for refining crude oil in Nigeria is already being laid, as a refurbished refinery in the city of Port Harcourt Is set to deliver 60,000 barrels per day of refined crude by the end of December 2023.

He went ahead to assure that in the worst-case scenario, Nigeria expects to stop importing petroleum products somewhere around the third quarter of 2023.

Timipre Sylva also disclosed that he still expects the new Dangote refinery to come on stream in the first quarter of 2023.

The estimated cost for refurbishing the Port Harcourt refinery currently stands at $1.5 billion.

This new development is coming at a time when rising global energy costs have catalyzed the entire global economy. Coupled with other challenges, this energy crisis could bring about a global recession by 2023.

Nigeria, since discovering oil, has refused to fully delve into the market of refining. The country, throughout its young history has relied on the exportation of raw crude to generate revenue.

With the plan of initiating a refining industry within its borders, the country is sure to increase its national bottom-line to levels never seen before.

The Reuters report reads in parts; “Nigeria’s production of crude had improved to about 1.3 million barrels per day from under 1 million barrels previously, and that the country hoped to meet its OPEC quota by May of next year, Sylva told reporters in Abuja.

Oil is Nigeria’s biggest export earner, but crude theft and vandalism of pipelines have cut oil and gas output, knocking the country from its spot as Africa’s top producer.”