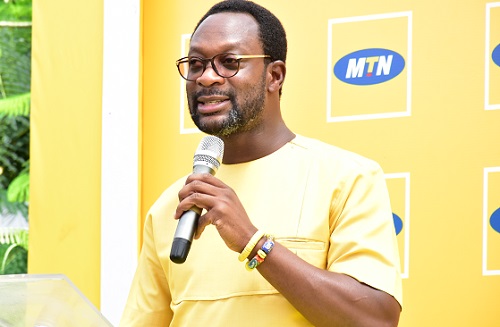 MTN Group Ltd., Africa’s largest wireless carrier, said it has received a $773 million back-tax bill, including penalties and interest charges in Ghana that it plans to fight.

The bill is for the period between 2014 and 2018 and implies that MTN under-declared its revenue in the country by 30%, the company said in a statement on Friday.

MTN said it received the notice this week.

“MTN Ghana believes that the taxes due have been paid during the period under assessment and has resolved to vigorously defend MTN Ghana’s position on the assessment,” the company said.

Africa’s largest wireless carriers are increasingly caught up in tax disputes on the continent.

MTN was victorious in a conflict in Nigeria in 2020 when the government had to drop a $2 billion claim for back taxes following a 16-month battle.

More recently, Vodacom Group Ltd. has been embroiled in a controversial tax demand in Congo that saw the government seal parts of its offices and freezing its bank accounts.

The Ghana Revenue Authority used a third-party consultant as well as a new methodology, the company said.

“MTN Ghana strongly disputes the accuracy and basis of the assessment, including the methodology used in conducting the audit,” the company said.

Florence Asante, a spokeswoman for the GRA, said she couldn’t immediately comment when reached by phone.

Ghana, which lost access to the international capital markets due to its ballooning debt and loan service costs, suspended interest payments on its external debt last month.

The nation is trying to restructure its obligations to finalize a $3 billion bailout from the International Monetary Fund.

MTN said in the statement that the GRA had begun an audit of its Ghanaian business in 2019 to look into the “reliability and completeness” of the revenue it declared during the five-year period.

The GRA hadn’t issued the unit with any guidelines or standards relating to its new audit methodology, MTN said.

“MTN Group and MTN Ghana will continue to engage with the relevant authorities on this matter and MTN remains resolute that MTN Ghana is a tax-compliant corporate citizen,” the company said.