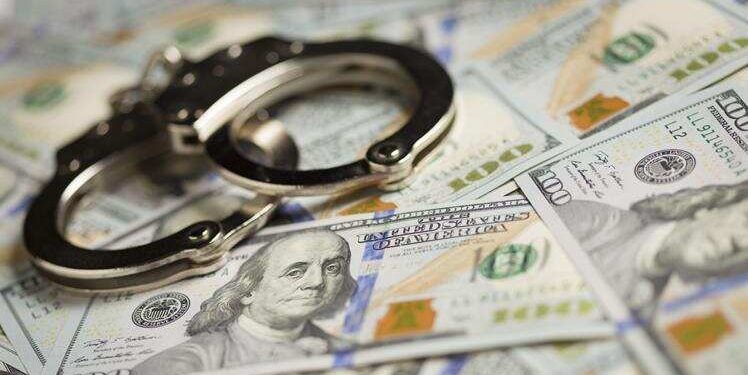 The Ministry of Finance has described the decision of the European Commission to blacklist Ghana over money laundering breaches as unfortunate.

According to the Finance Ministry, the methodology used by the European Commission was flawed, as it failed to communicate with Ghana concerning shortcomings that needed to be improved.

The European Commission on 7th May 2020, cited Ghana as one of four African countries listed by the European Union (EU) for money laundering breaches.

This puts the financial transactions of Ghana under greater scrutiny.

A statement issued by the Ministry of Finance said Ghana regrets the 7th May, 2020, publication by the European Commission proposing to the European Union Parliament to add Ghana to its list of high risk third countries with strategic deficiencies in their Anti-Money Laundering and Countering the Financing of Terrorism (AML/CFT) regimes.

Citing a similar publication on 13th February, 2019, which was withdrawn, the Ministry explained that, “Just as the methodology used to publish a similar list on 13th February, 2019, which was eventually withdrawn due to lack of clarity and transparency in the process of identifying third countries, we consider the methodology used to come up with this new list once again unfortunate.”

“It is instructive to state that, the European Commission has not engaged Ghana concerning any shortcomings that needed to be addressed nor was the country given the opportunity to implement corrective measures,” it added.

It also noted that, “On the contrary, when Ghana’s progress report was being discussed at last Financial Action Task Force, FATF, plenary meetings held in Paris, France on 19th to 21st February, 2020, no adverse comment came from the EC. It is therefore, a surprise for the EC. It is therefore a surprise that the EC would add Ghana to her list of high risk third countries barely three months afterwards.”

Among other reasons why the EC’S proposal does not reflect the current status of Ghana’s AML/CFT regime, the Finance Ministry states that, following the discussion of Ghana’s Mutual Evaluation Report by the Financial Action Task Force (FAFT) during their plenary meetings in October 2018, FATF identified some strategic deficiencies in the country’s AML/CFT framework, and has thus worked with Ghana to draw up a two-year Action Plan (2019-2020) which Ghana is on course to completing.

Also, the country has since been having periodic face-face meetings with the International Country Risk Guide (ICRG) to assess the progress of implementation of the Action Plan.

“The last face-to-face meetings was from the 15th to 17th January, 2020 in Rabat, Morocco. It is worth mentioning that, since the action plan was adopted, Ghana has consistently demonstrated a high-level political commitment to implementing the action plan and has always received positive commendations from the FATF,” it said.

“Indeed, the ICRG in their report to the FATF Plenary meetings in February, 2020, acknowledged that all timelines due have been met and some action items addressed even ahead of their timelines,” it added.

However, the Ministry states that the “Government of Ghana is always ready to engage with the EC about the true status of the country’s AML/CFT regime and efforts being made to strengthen same as Ghana is confident about exiting the FATF list by December 2020 as per the agreed Action Plan with FATF,” it added. 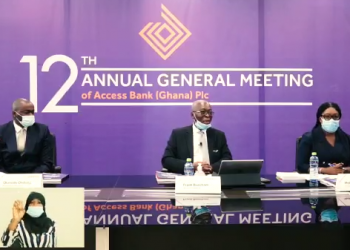