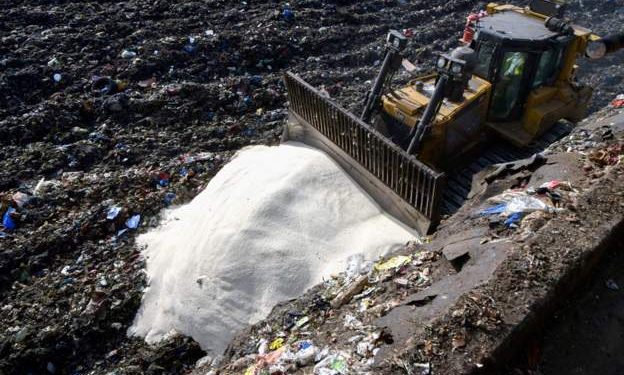 About 18,000 tonnes of rice declared unfit for consumption has been destroyed by authorities in West African Country, Ivory Coast.

BBC reports that the said rice from Myanmar (also known as Burma) had been rejected by countries including Ghana.

“The shipment of rice, from Myanmar (also known as Burma), had been refused entry at several West African ports in recent weeks, including Lome, Conakry and Accra.”

“The goods were finally unloaded in Abidjan and then tests were done, which showed there was a problem with the rice,” BBC added. 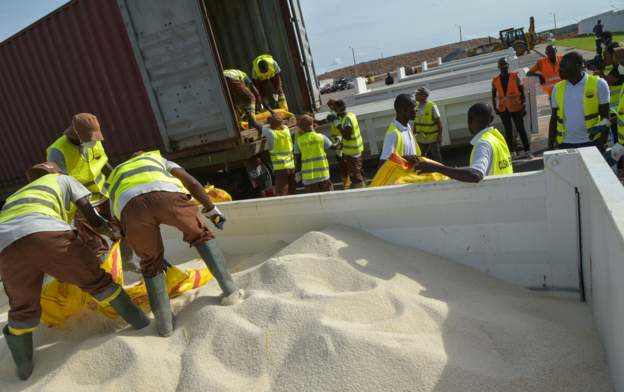 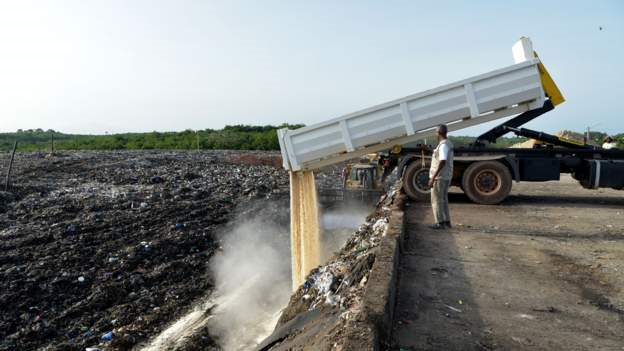 Ghana’s Ministry of Agriculture had earlier assured that plans are in place to reduce the importation of rice by at least 50 percent this year.

This is to enhance the growth and consumption of local rice in Ghana.

Speaking to Citi Business News, Deputy Minister of Agriculture, George Oduro said measures such as the ‘planting for food and jobs’ as well as the newly introduced Irrigation land facility system should help reduce the importation of rice by half.

“This year alone, our target to stop the importation of rice by 50 percent, maybe we can achieve that or more.” he said.