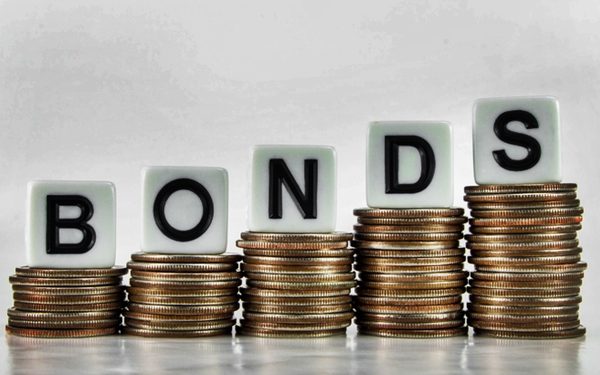 Economist, Dr. Lord Mensah, has advised government to be measured in its borrowing on both the domestic and international markets.

According to him, the current environment does not support borrowing.

Government recently accepted all bids tendered to raise GHS751.33 million at a coupon rate of 18.85 percent for a 3-year bond, which settled on 1st June 2020.

And based on the latest issuance calendar (the June to August calendar), the next bond to be issued this month (June), would be a 5-year bond with an indicative target of GHS800 million.

But in an interview with Citi Business News, Dr. Lord Mensah urged government to shift its focus from borrowing to managing some expenditure items to make more funds available for the critical sectors of the economy. 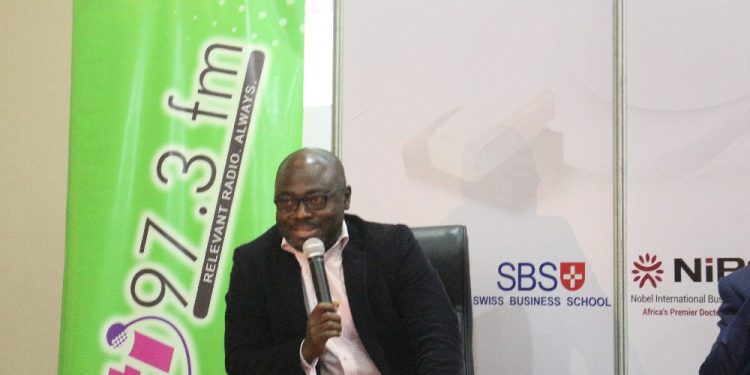 “The environment both internally and externally does not support borrowing at all. And even if we go to the market to go and borrow and we will attract funds, it’s going to be on a higher price, that is, paying higher interest rate on it. So for me as far as the international market is concerned and looking at internally what is happening here, I would tell you that the signal is not supportive of going to borrow.”

But a Senior Economist at Databank, Courage Martey, disagreed, saying government borrowing will not only attract lower interest rates but can help stimulate growth as the private sector is currently not receiving enough credit from the banks. 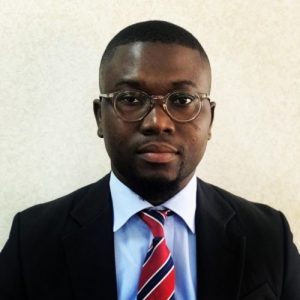 “In any case, yields have already contracted significantly by over 200 basis points in April. For instance, the last 3-year bond that was done that settled in the early part of June settled at 18.85%, compared to the end of last year where 3-year bonds were clearing in excess of 20 percent. So now because of the liquidity management of the Central Bank, yields have actually started coming down. And if the government is coming to town to borrow they should be doing that at a lower rate, and refinancing maturing debt with lower interest debt. And so I don’t think that it will entirely crowd out the private sector because there is already so much liquidity on the market. And even the banks themselves are averse to credit risk in the private sector.” 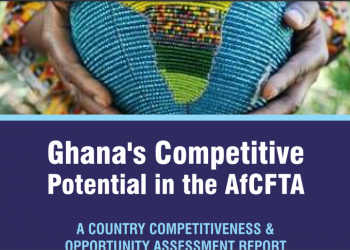 International advisory firm, Konfidants has urged government to devise strategies to strengthen the country's existing trade relations on the African...

Government’s new tax policies to take effect from May 1