by citibusinessnews
in Banking And Finance, Business, News, Top Stories 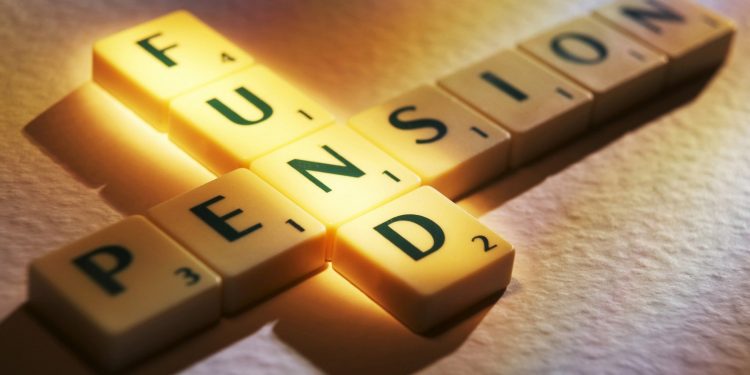 The Ghana Securities Industry Association (GSIA) has given an assurance that pension funds being managed by members of the association are safe.

According to the association, the regulatory framework around the management of pension funds was stringent and backed by more prescriptive guidelines that made it difficult for any of its members to divert funds into unapproved areas.

The President of the association, Mr Emmanuel Alex Yaw Asiedu, who gave an assurance in an interview with the Daily Graphic, therefore, asked institutions and individuals with funds lodged with the members of the association not to panic about losing their money.

Assurance in the midst of crisis

The assurance comes in the wake of growing concerns about the manner in which some of the investment companies were managing the funds of their clients.

In recent times, most of these companies are not able to honour their obligations to their clients due to their inability release their funds when due or on call.

Scores of people who have invested their lifetime savings in some of these finance houses are not able to redeem their investments, a phenomenon which is sending wrong signals about the capacity of the players in the industry to manage pension funds.

Presently, there are a little over 40 companies in the country which are holding pension funds, particularly the Tier Two and Tier Three pension funds.

The ever worrying situation has forced many of such clients of the companies to file complaints at the offices of the industry regulator, Securities and Exchange Commission (SEC), begging for swift intervention in the matter.

No cause for alarm

In his defence of the members of the association, Mr Asiedu reiterated that “the pension funds are more prescriptive with investment guidelines.”

He said “the pensions regulator had done a bit more monitoring as to where pension fund managers should put their money, so it is not surprising that the sector is not as troubled as the investment sector.”

For instance, for a long time pension fund managers have not been asked to put money in the microfinance institutions. The SEC even recently insisted on that and warned companies not to do so. We have complied accordingly”.

Mr Asiedu said what the public needed to be assured of was that the pension funds had trustees, fund managers and custodians in particular who held the assets of members and so that it was another added layer of protection for all.

On the situation regarding the inability of some of their members to honour their obligations to their clients, he described the situation as worrying but also indicated that the situation was fast normalising.

“Some clients are smiling now because at least they have a chunk of their money if not all and that’s a good sign of recovery,” he said.

On how to weed the bad lot out of their fold, he said: “For a long time, we have only been an association; we have those in good standing and we are undertaking programmes to educate our members on good practices.

However, he said the association had been seeking the mandate to have self-regulatory status to be able to first deal with recalcitrant members whose actions and inaction did not auger well for the image of the industry.

He expressed the hope that the industry would be much stronger in the short term to be able to deliver to the best of its ability and to restore confidence in the people.