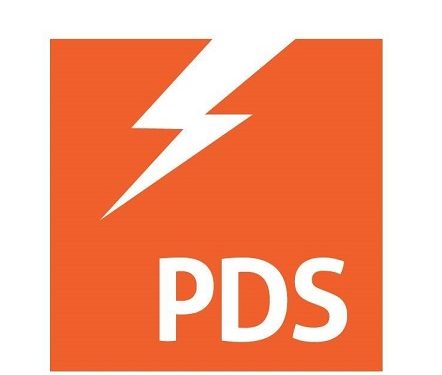 The Power Distribution Services (PDS) is hoping to restore power to all areas which experienced cuts in supply on Sunday [April 7, 2019].

The company tells Citi Business News engineers are on site working to reconnect all such areas.

Parts of Accra had their power cut due to storms that associated the rains on Sunday evening.

The Public Relations Officer for the Accra West region of Power Distribution Services, Fred Baimbill-Johnson in an interview however explained that power should be restored by the close of day on Monday.

“Our technical team has been on the field since last night and power has been restored to about ninety percent of our customers who were affected by the rains. We are still working to restore supply to the areas which were affected by the cut in supply. Just that some of the problems are major and are taking some more time to resolve. But hopefully by close of day today, all will have power supply,” he remarked.

Mr. Baimbill-Johnson added: “The problems were not necessarily at sub-stations but with some poles being broken. In Korle-Bu for instance, we have an incidence where a tree broke and fell on one of our lines. So there are dotted issues across the region.”

The areas that were affected by the cuts in power supply comprised; Korle-Bu district which covers areas like Dansoman and extends all the way to Bortianor through to Weija and few parts of Kasoa.

Again, other areas like Achimota, Ablekuma and Nsawam district which covers places like Pokuase had their power supply cut from Sunday to Monday.

The development followed an earlier assurance from PDS to consumers on Friday that the intermittent power supplies had been suspended as GRIDCo indicated their access to adequate supply of power from VRA.

Meanwhile the Ministry of Energy and the Ghana Gas Company have intimated that a tie in process of gas pipelines from the Western part of the country (Takoradi specifically from the Atuabo gas processing plant to the Eastern part (Tema) where some power generation plants are located, should help normalize the situation.

This process is expected to be completed by the 13th of April, 2019.