by citibusinessnews
in Banking And Finance, Business, Economy, News 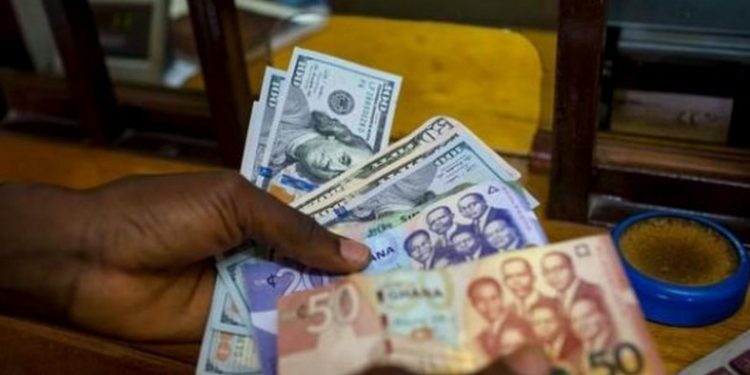 The US$3 billion Eurobond issued by the government earlier this week has hit the accounts of the Bank of Ghana, a source close to the central bank has told Citi Business News. The funds from the three-pronged bond deal reached the central bank last Tuesday.

The proceeds from the bond provide an improved cover for the Bank of Ghana’s foreign reserves which as at November 2019, was in excess of US$5 billion. The government in February this year made its eighth appearance on the Eurobond market where it raised a total of US$3 billion in different bonds at various maturities.

The longest dated bond was forty-one years together with a seven year and 14-year dated bonds.  The arrival of the proceeds of the bond comes at a time the cedi has since the start of the year appreciated by more than four percent against the US dollar.

The three-tranche bond was sold with 7-year, 14-year, and 41-year maturities.

The government accepted US$1.25 billion for the 7-year-bond at a coupon rate of 6.375 percent.

This compares favourably to an exact tenor bond government issued in 2019 with a coupon rate of 7.875 percent.

Also, the government was successful in securing US$1 billion with a maturity period of 14 years at a rate of 7.75 percent. This rate also trumps the 8.125 percent the government accepted for a 12-year bond issued as part of the 2019 Eurobond.

The bond’s proceeds further expand the BoG’s ability to meet increased market demand for dollars should the need arise. The Bank of Ghana last week accepted forty million dollars’ worth of bids in its latest auction of forex, which is the same as the amount it accepted three weeks ago, on January 28, 2020.

The forward auction sales started in October 2019. Under the move, foreign exchange dealers are able to make advance purchases of foreign currency to be supplied at an agreed rate later on. The Bank of Ghana adopted this to help in regulating the supply of foreign currency and to stabilize the cedi for some time.