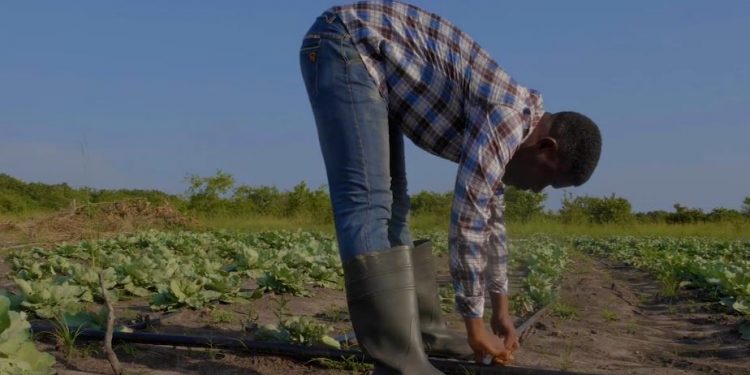 As part of efforts to encourage Ghana’s youth, especially graduates to take agriculture seriously, RMG Ghana, one of Ghana’s leading supplier of agro inputs to the Ghanaian economy, is set to launch a reality show on farming.

The show, which will be aired on Ghana’s fastest growing television network, Citi TV, will provide an opportunity for selected graduates to grow vegetables and others on a farm at Asutuare in the Eastern Region, using modern agricultural techniques.

Speaking to Citi Business News on the project, the host of the Living Field Agric Challenge, Jessica Janet Nartey, explained that the idea is to make agriculture attractive to Ghanaians despite the challenges associated with it.

She stated that the overall winner will be motivated with items worth GHS100,000.

This, she said, is targeted at making agriculture look attractive to young people to venture into. 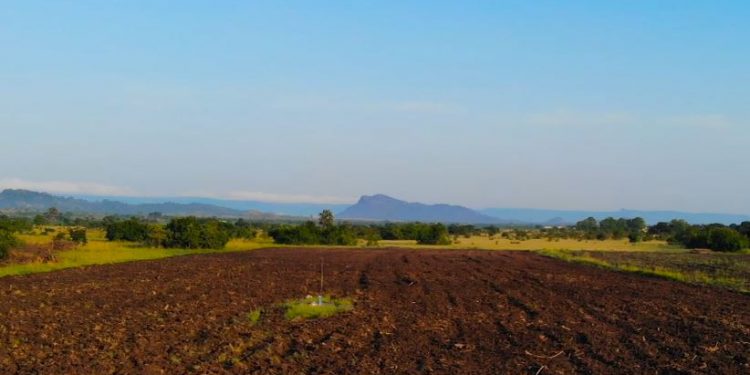 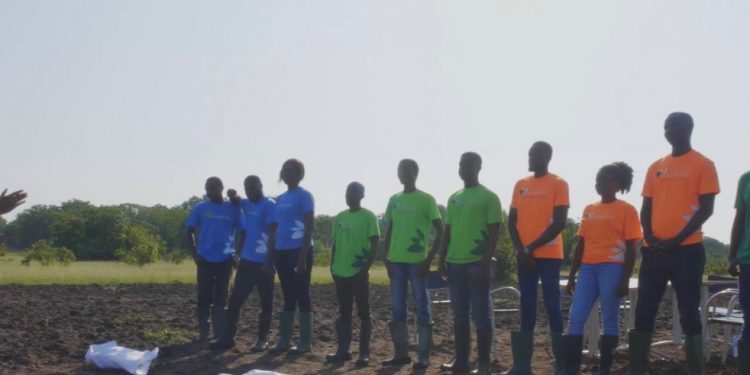 The Living Fields Project Graduates in Vegetable Farming Initiative is a registered and licensed urban farming project based in Asutuare.

It seeks to make agribusiness attractive as an employment avenue for young graduates by creating pre-started farm environment and land rental facilities for them to walk in and start a farming venture. 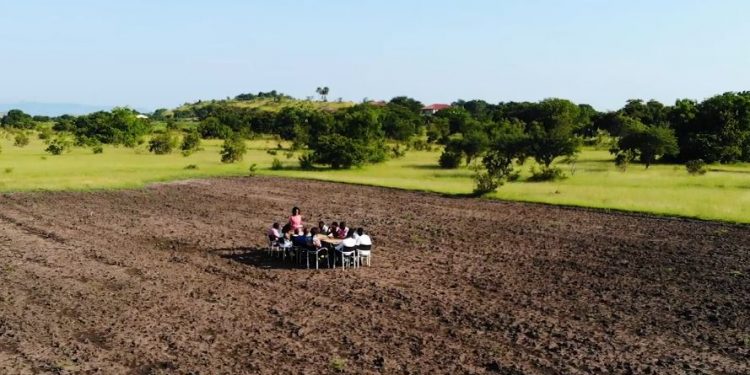 The concept is based on the belief that, the future of Ghana’s self-sufficiency in food production lies in the vibrate young educated Ghanaians.

The reality show will be done on a one hundred acre of land. 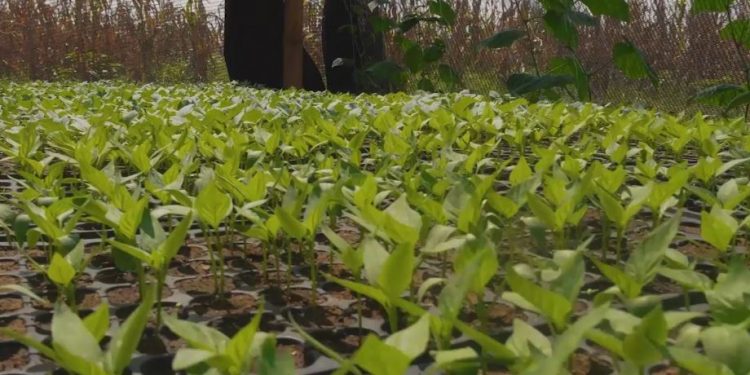 This would introduce the needed analytical and business acumen into the local agricultural environment leading to increased productivity and market penetration for the new breed of farmers.

Twelve trainees have been admitted to the program.

How the show will be conducted

The Living Fields Agrichallenge is creating a competitive atmosphere for the trainees to be effective and productive on the field.

Trainees would be put in four groups from which each group is expected to undertake a specific crop production.

Trainees would be oriented on a production process and best agronomic practices of each of the crops, land preparation, planting, harvesting, marketing and finance. Each group is tasked to develop and present a business pitch on their production to attract funding.

Resources and funding will be provided by RMG Ghana Limited. These include seeds, fertilizer and crop production product.

The groups will begin to produce respective balloted crop. At the end of the production, group performance and output shall be measured and prices awarded. The revenue of the produce will also be credited to all trainees. 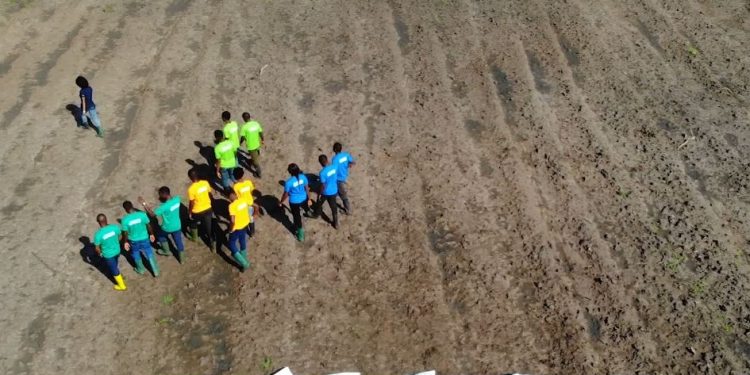 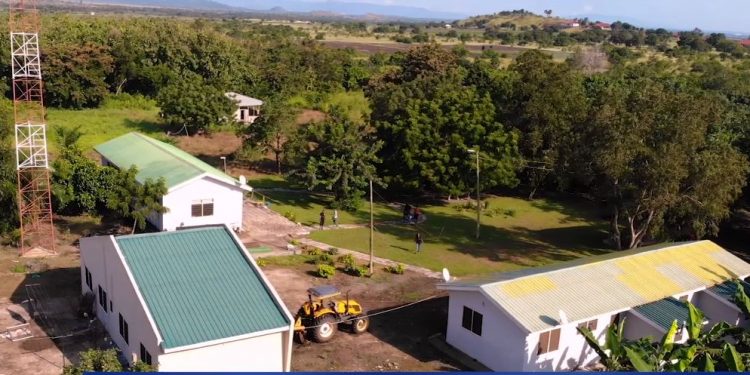 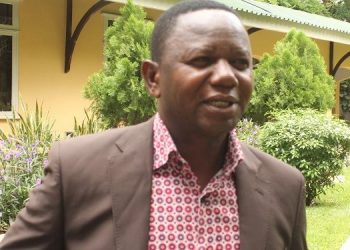 In spite of measures taken by government to curtail the spread of the COVID-19 pandemic, including a partial lock-down in...