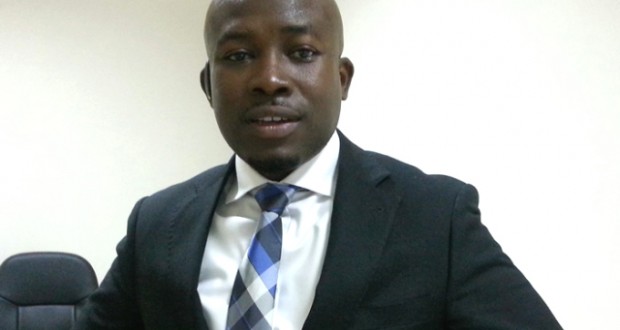 Fears of an imminent shortage of petroleum products have heightened as the impasse between Bulk Oil Distribution Companies (BDCs) and commercial banks continues.

An audit is being conducted into a GHC 1.8 billion claim submitted by the BDCs to government, but the process has stalled because the local banks that finance the companies are not cooperating with the auditors, Ernst & Young.

Chief Executive Officer of the BDCs, Senyo Horsi in an interview with Citi News said the banks are delaying the process of resolving the issue of government’s indebtedness to the BDCs.

“We have indicated we will start mentioning the names of the banks who have failed to corporate,’’ he noted.

According to him even though government has shown its will to pay the monies owed the BDCs, the banks have failed to provide information to enable proper auditing, thus the current crisis.

“We need to have information from the banks to complete this process; if we are not getting that corporation we should be rest assured we will definitely have to take the banks on,’’ he added.

Mr.Horsi further stated that the banks should be on the forefront “in facilitating the process required to pay off our debt’’.

Meanwhile the National Petroleum Authority (NPA) is urging the public not to engage in panic buying. Public Relations Officer at the NPA, Yaro Kasambata assured that the authority is playing its part in resolving the issue.

Citi News checks in the Ashanti regional capital, Kumasi revealed that the city has been hit with a shortage of diesel.

Rashida Iddrisu Puoyeli reported that Kumasi has been without diesel for almost a week forcing most drivers to park their vehicles.

“…Our checks reveal that there is shortage of diesel in the metropolis; a number of filling station attendants say the shortage is causing frustration among customers,’’ she reported.

Government has however, denied claims that the supply of some petroleum products could be affected this week.

Deputy Energy and Petroleum Minister, Benjamin Dagadu explained to the media  that the challenge has been with the distribution pattern of the commodity and not necessarily the government’s supposed indebtedness to the distributors.

He said “As at Friday, NPA informed me that there was 96 million litres of diesel in stock so I’m not expecting any shortage at this time.”