Kasapa has not been sold 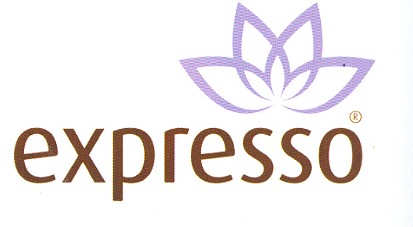 Telecom operator Kasapa has dismissed reports that it has been sold.

Its parent company, Sudanese Telecom group, Sudatel on its website announced to shareholders in its financial report for the first half of this year, that it had concluded the sale of Kasapa in Ghana.

But the Chief Commercial Officer of Kasapa, Freddie Quainoo explains to Citi Business News that there was an error in the information that was put up by the company on its website.

He explains why the website of the company put up information contrary to his response.

‘Sudatel is listed on the Sudan Stock Exchange and they need to communicate to their shareholders on such moves, what happened was an intention to sell, which was approved by the board, but what we suspect is that there was a problem in translating at what has been arrived at, from Arabic to English and who ever put it up there made a mistake by announcing that the company had been sold.’ He said.

The National Communications Authority NCA earlier denied knowledge of the development when contacted.

However Sudatel’s website has still not corrected the information, as at going to press it still had it up on their website.

‘Selling of Shares in Ghana operation was concluded in Q2 2014’

Ownership of Kasapa has changed hands since it began operations in the country under the name Cell tell in 1995.

In January 2003, the company was rebranded to Kasapa Telecom, the only locally branded telecom operator in the country, with 9,000 subscribers.

Local firm, Jospong Group of Companies was the frontrunner in the talks with exclusive sales negotiations but the deal fell through.

Expresso, over the years, has struggled to increase its market share in the telecom industry.

It has had the least subscriber base in the industry for years.

According to statistics from the NCA, Expresso’s voice subscription for June this year decreased by 15,874 ending the month of June with a subscription of 127,505 the lowest in the industry.

But Freddie Quainoo says the telecom operator hopes to come back strong soon.

According to him their ‘main challenge is their affiliation with Sudan and Sudatel which has made it difficult to raise capital locally and internationally and deal with vendors.

‘So we need to look at our structure so we can deal with these challenges’. He added.