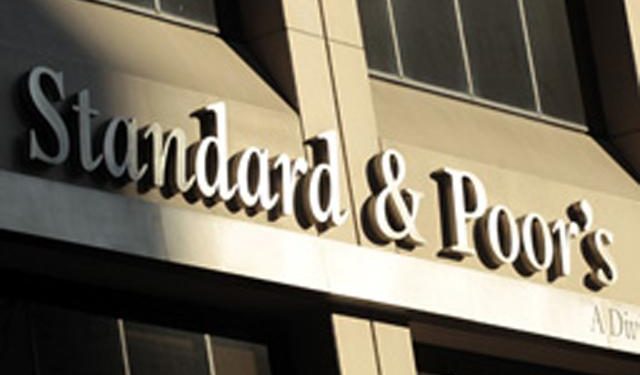 Mahama Iddrisu speaking to Citi Business news on the impact of the downgrade on the Ghana Stock Exchange said government bonds will be the worst hit.

Standard and Poor’s on Friday announced it had downgraded Ghana’s long term currency credit rating from ‘B’ to B-.

S&P argues that despite the successful billion dollar loans issued to Ghana by international investors, the Ghanaian economy was in a precarious situation, considering staggering current account deficits.

S&P’s downgrade comes at a time that some analysts believe talks with the International Monetary fund (IMF) could boost investor confidence.

Ghana is seeking a 3 year programme with the IMF, which could possibly start in the first quarter of next year.

Head of EDC Stock Brokers Mahama Iddrisu speaking to Citi Business News said the impact will mainly stem from “investors who are looking at government bonds and the ability of government to pay. They will also look at how government is managing the economy in line with their objectives.”

The downgrade to a large extent measures government’s ability to repay its sovereign debt. Government has so far issued three Eurobonds with two currently listed on the Ghana stock Exchange.

Mahama Iddrisu says“if government cannot pay the interest that will accrue on the bonds, it is going to affect investment.”

“That will go a long way to affect how investors look at Ghana and their ability to put money into any instrument present in the country”, he added.

Government has this year already suspended the issue of two of its domestic bonds with some analysts citing unfavourable market conditions.