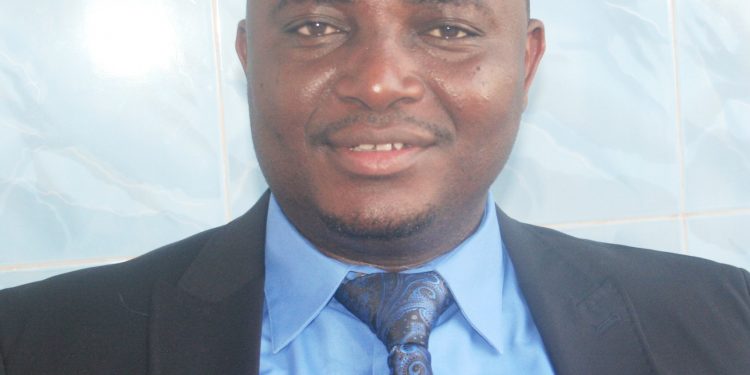 Citi Business News has gathered that the founder and Chief Executive officer, of US Tilapia Investment Company, Godfred Medicine has been picked up by the Ashanti Regional Police.

This follows an order by a Kumasi High court to for him to be arraigned before the court to provide some sureties that he will not run away or dispose-off his assets.

The Kumasi court had ordered an absconder warrant, requiring him to be picked up and brought before the court.

Citi Business News gathers the sureties may include some title documents to properties or a lump sum.

US Tilapia investment Company has been dragged to court by a number of its clients and investors for failing to honour a promised return on their investment. US tilapia promised a 100% annual return or a 10% monthly return on invested funds, but failed to do so.

According to him “ a group of people who claim, they have a claim on him went to the Kumasi high court and filed a suit against him and also secured an absconder warrant for his arrest.”

ASP Mohammed Tanko added that “the police officers brought him from Accra. So they detained him last night and this morning, he has been taken to the court for the court to look into the matter.”

He noted that, “it is not a criminal case that is being investigated by the police. It is purely a civil matter that is before the court.”