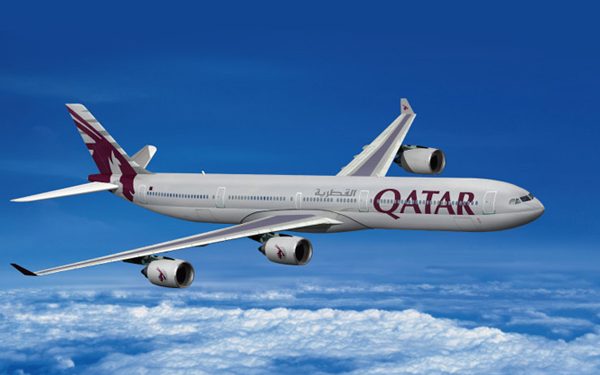 Qatar Airways is to begin operations in Ghana.

The move will see the airline fly daily to Ghana, starting from the first of January 2015.

This confirmation was given to President John Mahama when the Group Chief Executive Officer of Qatar Airways, Mr. Akbar Al-Baker called on the President during his 3 day state visit to Qatar.

According to Mr. Akbar Al-Baker , Africa had huge potential and is the world’s most under-served region due to the “impediment” put in place by most governments.
By: Rabiu Alhassan/citifmonline.com/Ghana

Surfline to expand operations next year