Surfline to expand operations next year 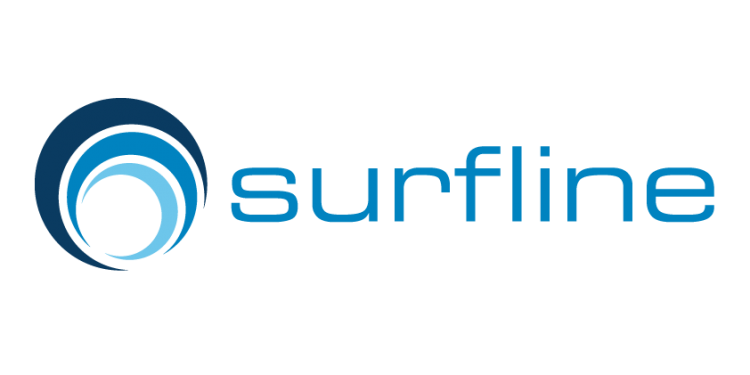 Ghana’s first 4G LTE network , Surfline is expected to announce the expansion of its operations to other parts of the country by the end of the first quarter of 2015.

The more than four month old company is operating only in Accra and Tema.

The expansion move is part of demands by the regulator, the National Communications Authority (NCA) as well as the company’s ambitions to meet growing demands for its services.

Speaking to Citi Business News the Marketing Director of Surfline, Rosy Fynn said ,” we will definitely be out of Accra in 2015, for sure in 2015 other regions will begin to experience Surfline”.

Meanwhile the company has launched the SurfPrise promotion which will run during the Christmas period.

The promotion is expected to increase the company’s subscriber base and reward existing ones.

According to Rosy Fynn some three more stores have been opened in various parts of the Capital to meet the increasing demand.
By: Rabiu Alhassan/citifmonline.com/Ghana