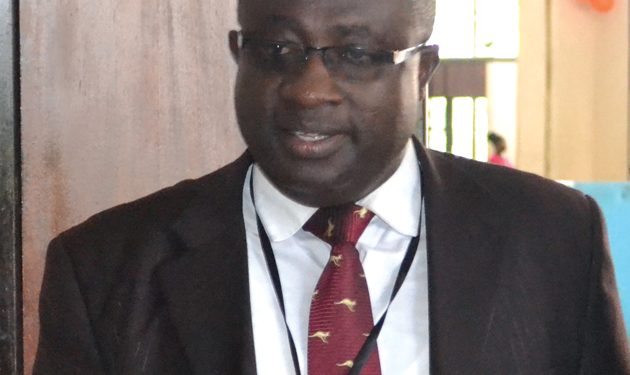 The price of gold is expected to increase this year on the global market.

This is according to the Minerals Commission.
The price of gold has been declining on the world market for over three years.

The decline hit hard Ghana’s revenue base which relies heavily on gold proceeds.

The plunge in gold prices also led to mining companies such as Anglogold Ashanti and Goldfields last year laying off a number of workers as part of moves to stay in business.

Gold is currently selling at 1207.69 an ounce on the global market.

Speaking in an interview with Citi Business News, the Chief Executive Officer of the Minerals Commission, Dr Toni Aubynn said he was optimistic that the challenges experienced in the mining sector in 2014 will be addressed.

‘’The mining industry is a very responsive one, when the conditions are better they react very quickly vice versa, for me the worst period is over with the Anglogold Ashanti situation now close to resolution and most of the mines having reorganized and thought of re-optimize their activities’’.

According to Dr Aubynn, in terms of pricing ‘’we are looking at between 1,100 and 1,300 USD per ounce which means that the receipt in royalties compared to the amount we received two years ago and even further down the lane will not be the same’’.

Gold accounts for around 90 percent of total mineral output in Ghana.

The mining sector, especially gold, continues to rake in billions of dollars every year, with the commodity currently leading the country’s export earnings, surpassing cocoa, which for a long time was the country’s biggest export earner.

On average, the sector has contributed about $2 billion per annum to Ghana’s GDP in the last decade.

Dr Toni Aubynn further added that knowing this in advance will enable the finance Ministry make receipt projections carefully to prevent overestimation of the revenues that comes into the national kitty.