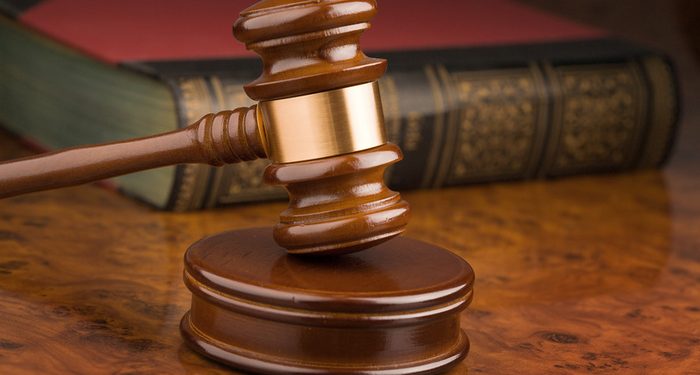 An Accra High Court presided over by Justice John Ajet-Nasam has thrown out an interlocutory injunction application seeking to stop HFC Bank from organizing an Extraordinary General Meeting (EGM).

[contextly_sidebar id=”fA5h0MBQizyTw8g3bVBvPlv2a6nTcTW5″]The court has directed that a meeting be organized next week Tuesday January 27.

The Social Security and National Insurance Trust (SSNIT) took a preliminary legal objection that the processes or entire suit filed is invalid because the lawyer who filed it had no valid solicitors license under the laws of Ghana.

That point was argued and the judge retired in his chambers; when he returned, threw out the entire action on that basis.

The EGM originally scheduled for January 20 was suspended following a suit by 2 shareholders challenging the organization of the meeting.

The meeting was requisitioned by the Social Security and National Insurance Trust (SSNIT) to cause the removal and replacement of two non-executive independent directors, Muriel Edusei and Francis Koranteng from the HFC Bank Board.

The General Manager and General Counsel in an exclusive interview with Citi Business News,” the company secretary of HFC has been directed to fix the EGM for next Tuesday 27th January 2015″.

UBA to expand operations to South Africa and Angola