UBA to expand operations to South Africa and Angola 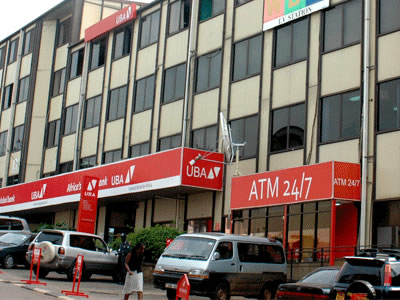 The Chief Executive Officer of United Bank for Africa Plc Phillips Oduoza has revealed that the bank will soon expand its operations to Angola and South Africa as the economy of Nigeria, its largest market, is hit by falling crude oil prices.

The lender which is currently operating in 19 countries on the continent including Ghana intends to embark on the expansion after the bank has completed its consolidation.

Speaking on the sidelines of the World Economic Forum in Davos, Switzerland, Mr Oduoza noted ‘’For us at UBA we have looked at various phases of our African plane and the first phase is what we have just completed; our presence in 19 African countries represent the strategic markets across Africa probably with the exception of Angola and south Africa’’

The UBA boss however noted that the Angolan and South African Markets will be part of the bank’s next phase of expansion, adding that it is currently involved in consolidating its presence in other African countries where they operate.

South African banks are among the biggest banking corporations in Africa.

These banks have attracted investment globally and locally.

Commenting on the how they intend to handle competition, the UBA CEO said: “We probably will not be competing along the same product lines with them; we are looking at a very big segment which is the trade flow between south Africa and Nigeria and this has been on the increase and when we enter South Africa, this is going to be the strategic area we are going to focus on.’’