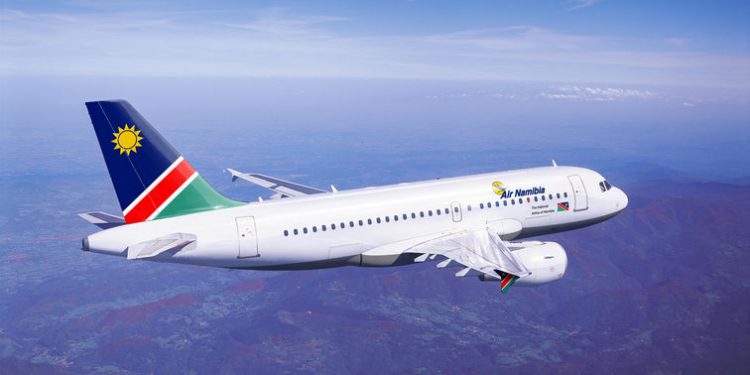 The High Commissioner of the Republic of Namibia to Ghana Charles Josob has confirmed to Citi Business News that Air Namibia will recommence operations in Ghana soon.

The Namibian national carrier folded up its operations in the country in June last year due to high operational cost.

After more than 4 years of operating in the country, Air Namibia was reported to be unable to stand the huge competition from South African Airways its main rival.

But the Namibian High Commissioner to Ghana Charles Josob in an exclusive interview with Citi Business News said the High Commission would help the company cut cost by providing Visas for passengers.

“Air Namibia was here, they had to go back, it’s a petty and we want them to come back. We have just now dealt with the first hurdle that caused Air Namibia to close down, (that is the Visas). There are talks already underway to use how best they can be reintroduced”, he confirmed.

Mr. Josob spoke to Citi Business news on the sidelines of a ceremony to inaugurate the Namibian High Commission in Ghana, Celebrate Namibia’s 25th independence anniversary and the swearing in of the country’s 3rd President on March 21.
By: Rabiu Alhassan/citifmonline.com/Ghana

Fitch keeps Ghana's sovereign rating at 'B' with negative outlook