Fitch keeps Ghana’s sovereign rating at ‘B’ with negative outlook 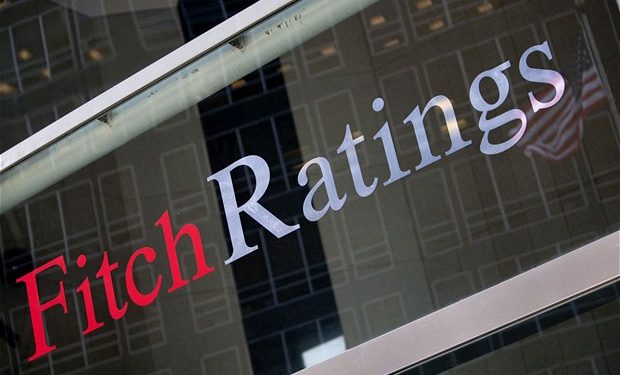 Ratings agency Fitch has affirmed Ghana’s credit-worthiness at B, with negative outlooks, few days after Moody’s downgraded the country from B2 to B3.

In a statement issued last Friday, Fitch affirmed Ghana’s ratings at B with negative outlooks.

According to the key assumptions, Fitch assumes Ghana’s GDP growth will recover to 5% in 2016.

This in turn will depend on oil production coming on stream as expected; the continued development of the gold sector; and further investment in infrastructure.

The rating sensitivities which are the main factors that individually, or collectively, could trigger negative rating action according to Fitch include:

-A further deterioration in external finances and an erosion of Ghana’s international reserve position, jeopardizing the country’s external financing capacity.

According to Fitch’s it does not currently anticipate developments with a material likelihood, individually or collectively, of leading to an upgrade.

However, future developments that may, individually or collectively, lead to a revision of the Outlook to Stable include:

-An effective fiscal consolidation that places debt-to-GDP firmly on a downward trajectory.

As part of the key rating drivers, the statement states that the affirmation reflects the following factors:

The IMF board approval of Ghana’s USD940m Extended Credit Facility in April which should provide some easing of severe external and fiscal financing pressures.

However, Ghana’s track record of increasing spending ahead of the elections in 2008 and 2012 raises concerns about the government’s ability and willingness to meet the ambitious fiscal consolidation targets set out by the IMF.

Fitch forecasts a fiscal deficit of 8% of GDP in 2015, due to continued revenue underperformance. The IMF projects that the deficit will narrow to 3.5% of GDP by 2017. Fitch considers this too optimistic given the deepening electricity crisis, which could drag growth lower, as well as the pressure that the upcoming elections will likely exert on spending.