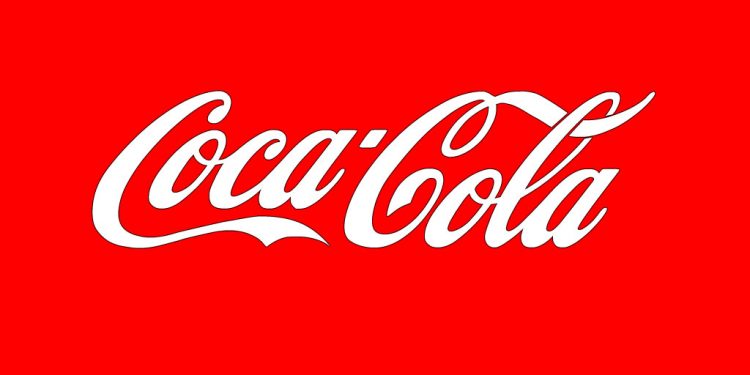 Citi Business News can confirm that 98 workers of Coca-Cola Bottling Company have been laid off.

[contextly_sidebar id=”ymqh2Lotcck2efP2V0XCpLeCD7qPSJpr”]A further 113 workers will be sent home within the month of April.

Coca- Cola began the process to lay off some of its employees this month following the worsening effects of the current power crisis and the depreciation of the cedi.

Speaking to Citi Business News the General Secretary of the Industrial and Commercial Workers Union, Solomon Kotei said ‘there are two faces March and April, so the 211 are not all going at the same day, a batch will go today and another will go April ending. Per our records 98 are going home today and we have concluded all negotiations and those going today have their cheques.”

General Secretary of the Industrial and Commercial Workers Union, Solomon Kotei disclosed to Citi Business News that there was a clause in the final memorandum of understanding signed with the Coca Cola Company Limited that in the event of a revamp of the company the retrenched staff will be the first to be considered for employment.

Coca- Cola is one of many companies that have announced plans to lay off workers this year due to the current economic challenges.

Coca Cola Company Limited intends to lay off 238 workers, 180 by Mantrac Ghana, 58 by Cadbury Ghana Limited and 26 by Novotel Hotel.

Hundreds of miners as well as workers in most manufacturing companies are also expected t be sent home this year.

Earlier the Industrial and Commercial Workers Union told Citi Business News over 560 of its members from January to early March this year were laid off.

Meanwhile the union says it has engaged the services of a psychiatric doctor and professional counselors to take staff through training before they are laid off.

“Well it is a painful sight and it is not a pleasant exercise that is why we did the training to allow a psychological clinician to help them and encourage them to see that being laid off is not the end of life and that they should believe in themselves that they can make the best out of life even after being laid off from their current employment.”

Over 1 million data subscribers ditch other telcos for Glo