Over 1 million data subscribers ditch other telcos for Glo 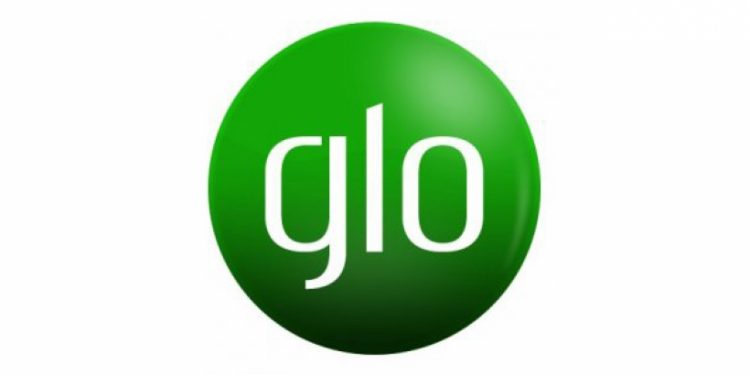 Glo’s recent shift in focus in providing more data promotions as well as free giveaways is what has accounted for its impressive performance in data subscription for January, 2015.

[contextly_sidebar id=”Hjs0AEBnZQVLIJRy38p7aquJcj4TTuYL”]This is according to telecom analyst Fouad Chalabi.

Recent statistics released from the regulator of the telecom industry, the National Communications Authority (NCA) showed Glo gained 1.423,176 million new data subscribers as at January 2015 with a total of about 2.1million subscribers leading to 2.48% of market share.

GLO gained the moist data subscribers among its peers for that period.

Tigo in the same period was the second biggest gainer after GLO.

Meanwhile Expresso and telecom giant MTN made some huge losses in the period under review.

Expresso recorded a decrease from December’s figure of 32,730 to end January with only 4,601 subscribers.

MTN’s subscriber base decreased by 258,596 subscribers which resulted in a market share of 54.21%.

Telecom Analyst Fouad Chalabi speaking to Citi Business News, on Glo’s impressive performance said “competition when it comes to voice is too tight and most of the operators are not generating enough to cover their cost from voice. So definitely all operators will consider putting more data in the market as strategy to gain more subscribers. Glo they have the capacity I think they don’t have enough subscribers so it is a good way of encouraging new subscribers to Glo is to use data bundle because more services and individuals want to use the internet and have the ability to browse.”

According to Fouad Chalabi Glo was the last to enter the market and needs to grow its subscriber base and its best option is to use the data bundle to attract new subscribers.

‘A lot of Ghanaians have more than one sim card and don’t want to have a new addition using the data sim card is easy because people do not have to know the number and it is only meant for browsing the internet’.
–
By: Norvan Acquah – Hayford/citifmonline.com/Ghana