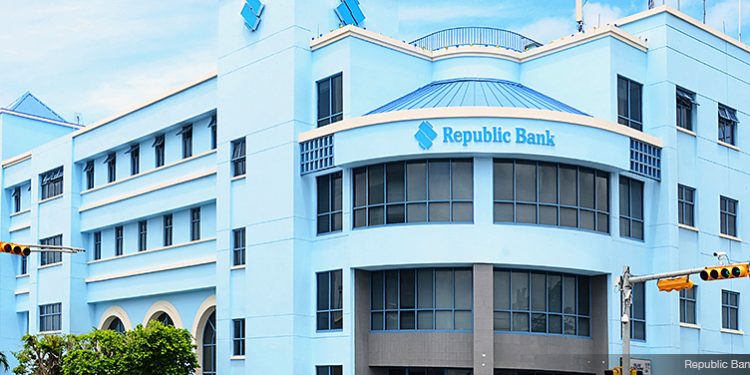 Shareholders of HFC bank who want to sell their shares in the bank to Republic bank will make some extra cash than earlier anticipated.

[contextly_sidebar id=”gkuU25CM2eRVvIPIPn2bXNTnj4WZY5Zt”]Republic bank is now offering more cash for a share that is sold to them.

But the bank yesterday April 22nd, 2015 increased its offer to 1 cedi 95 peswes per share.

HFC is currently trading at 1 cedi 55 peswes on the Ghana Stock Exchange.

Some shareholders had earlier called on Republic bank to increase its offer to at least 1 cedi 83 peswes as the previous 1 cedi 60 pesws was not attractive.

HFC has been in the news for some time now following the acquisition of some of its shares by Republic bank.

Republic bank is seeking to have at least 51 percent stake of the bank following the approval of its mandatory takeover offer by SEC this year.
–
By: Vivian Kai Lokko/citifmonline.com/Ghana