EU denies placing ban on cereals and groundnuts from Ghana 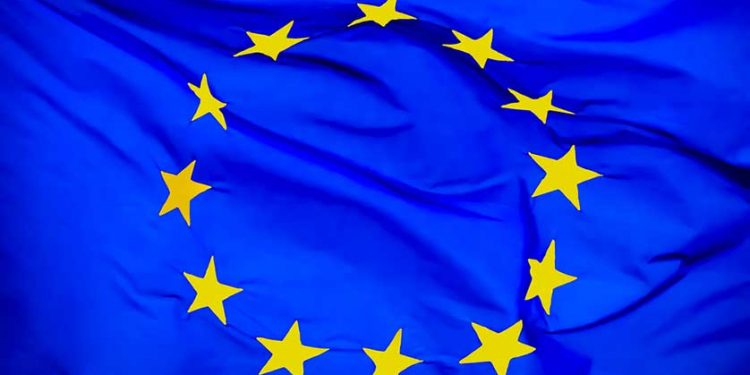 The European Union (EU) has denied reports that it has placed a ban on cereals and groundnuts from Ghana.

[contextly_sidebar id=”dvP6GfMedvbdCCsH8UFpgePZVCeZcsLp”]Earlier reports suggested that the EU had banned cereals and groundnuts Ghana from accessing their markets because they contain high levels of aflatoxin.

But a press statement from the union denied the report.

Aflatoxins are a highly toxic group of mycotoxins, scientists assert groundnuts and other cereals are at high risk to be contaminated with aflatoxins, if they are not cultivated, harvested or stored properly, particularly under warm and humid conditions.

And this can be a major hazard to human and animal health.

Reports about Ghana’s inability to meet the EU standards for levels of aflatoxin in cereals, groundnuts and peanut butter meant for the EU market has been running for a while.

Early this week there were reports that the EU had banned Ghana from exporting cereals and groundnuts to the EU.

One of the largest exporters of cereal products from Ghana to the European Market, Samba Foods confirmed the ban to Citi Business News.

Its CEO Leticia Osafo-Addo told Citi Business News some exporters are being pragmatic and are taking steps to reverse the ban.

Last year groundnut products exported from Ghana to the EU is reported to have amounted to 10.5 million euros.

The ban according to Leticia Osafo-Addo had led to some Ghanaian exporters of cereal products losing millions of dollars.

But a release from the European Union denies taking any such decision.

According to the release issued by Helene Champagne, the political and communications officer of the delegation ‘the European Union in Ghana wishes to clarify that there is neither an existing ban nor an intention to ban exports of cereals, groundnuts and related products from Ghana to the European Union’.

The release states that the European Union was taking sanitary and phytosanitary (SPS) issues seriously and was working together with Ghana to prevent adverse health risks posed by possibly contaminated products.

It further states that since 2013, special import regulations governed the export of peanuts and certain products derived from peanuts (such as peanut butter) from Ghana and a number of other countries to the EU due to findings of high levels of aflatoxins in peanuts and peanut products originating from these countries.