Employment and Labour Relations minister Haruna Iddrisu has told Citi Business News government will resolve the impasse between workers of ADB and the bank soon.

[contextly_sidebar id=”pDECMWkOu5B3DxeIXN1HYGVZ0f1brOlu”]’I am very optimistic that by tomorrow we will reach a settlement on how to deal with the issues and particularly for how both of them can deal with the matter the right way.’

Workers of ADB are up in arms against management of the bank over the planned sale of shares of the bank through an Initial Public Offering (IPO), financial mismanagement as well as the sale of some of the assets of the bank.

The workers last week threatened to use all means available to them to ensure the IPO is cancelled.

They have also announced they will embark on a demonstration over the matter. 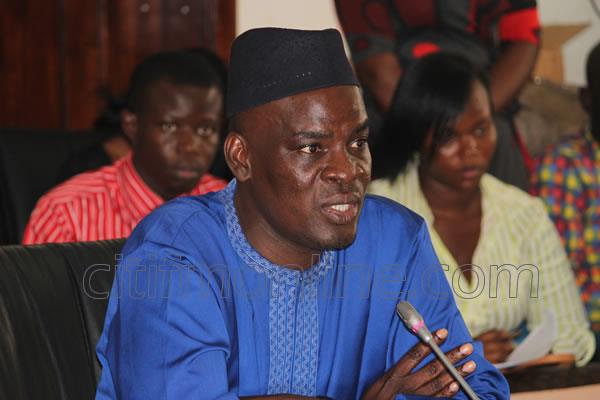 Haruna Iddrisu tells Citi Business News talks with all parties involved have begun and government is optimistic an amicable solution will be reached by tomorrow on how the matter should be dealt with.

According to him sanity and normalcy in the operations of ADB must be restored as well, to save guard its reputation ‘while we deal with the concerns the union has raised .’

He tells Citi Business News ‘yesterday and today i dealt with the union and management and the next step we are meeting with the two teams jointly.

There is government’s decision on the sale of the ADB head office as well as the IPO but am unable to convey that to the public now.’ He added.