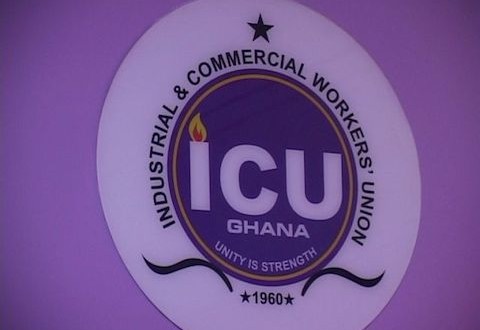 The Industrial and Commercial Workers Union (ICU) is blaming Ghana’s economic woes on persons it refers to as square pegs in round holes occupying leadership positions in government.

The union members are currently bearing the brunt of the erratic power supply as they risk losing their job.

ICU has already warned that about 3000 unionized workers are expected to lose their jobs by September if the power situation is not fixed.

“If the trend is anything to go by, we are looking at about 2,000 to over 3,000 job losses within this year from our sector alone but we don’t know about others,” said the Secretary General of ICU, Solomon Kotei.

Over 500 jobs have already been lost between January and March 2015, due to the ailing economy and the energy crisis.

In an interview with Citi News, the President of ICU Eliazer Nyaunu said most people running the affairs of government have no business being there.

“We see employers, we see Ministers who come into office virtually without any working experience at all. The best they can talk about is the positions they held at school and I think that is worrisome.”

According to him, though “managers of national resources require very very sound education, academic managerial and administrative background”before they can be qualified to occuoy such positions, the situation is different in Ghana.