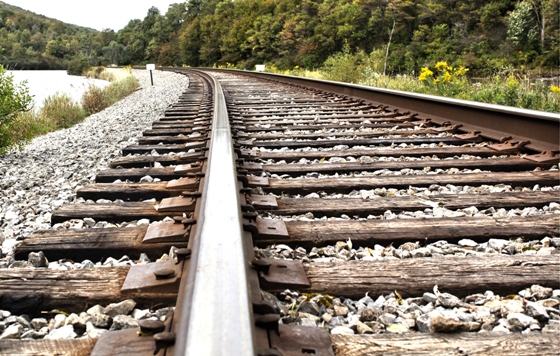 Citi Business News can confirm the Public Private Partnership process in order for the Boankra port and Eastern rail line project to take off is close to completion.

[contextly_sidebar id=”pYYFLwvJ15tEGcq1g2rZ6MkY4sJ518B7″]The Boankra port and Eastern rail line project proper when completed will among other things decongest the Tema and Takoradi Harbors.

The port is also expected to bring import and export services closer to the doorsteps of shippers in the northern part of the country as well as those coming from Burkina Faso, Mali and Niger.

Government officials are confident the project should take off by the middle of 2016.

According to officials from the Finance ministry full feasibility test for the Boankra port and Eastern rail line has been completed and will be submitted to players involved in the project by Friday 18th December, 2015.

After submission of the test, it will be subjected to market testing where the project will be sold to private sector investors after which there will be an evaluation which will be approved by the Finance ministry.

Cabinet and Parliament will follow suit with approval after the Finance ministry’s approval.

Citi Business News has gathered government will begin negotiating with investors by June 2016 and most likely sign a deal by July 2016.

The Boankra Inland Port and Eastern Line Railway Line project, is an inland extension to the Tema Port, to make railway efficient, decongest the eastern port, enhance Ghana’s role as a transit corridor, feed traffic from other modes of transportation, improve service to customers and reduce cost.
Meanwhile the Eastern rail line track will be provided with rolling stock station upgrades, signaling and communication equipment, while the inland port will have shippers and freight forwarders office, warehouse, commercial buildings, customs co-ordination protocols, customs clearance and procedures and controls.

According to the Chief Executive Officer of the Ghana Shippers’ Authority Kofi Imbeah the project will cost about 1.5 billion dollars.

While the port will cost 300 million dollars.