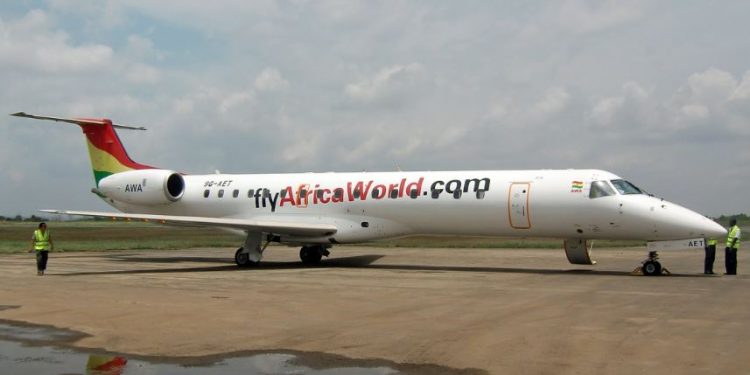 Operators of domestic airlines have cast a gloomy picture at the performance of the aviation sector with some few weeks to the end of year.

[contextly_sidebar id=”p1958h1iUyLKci7CBd9CqVpwX7WF3G7x”]The situation may become worse following a “Notice to Airmen” stating that the bad weather condition is expected to normalize by December 15.

Chief Executive of Starbow, James Eric Antwi tells Citi Business News his company is losing huge sums of money as a result of the development.

“It is very bad, the picture is very gloomy because we are not flying to Tamale, Kumasi, Sunyani, all the planes are stationed because the weather is very bad, and obviously we are losing money.” He said.

Mr. Antwi added, “We have fixed cost and whether we fly or not, we are going to pay. It is very bad for us and inconveniencing our passengers who we cherish so much, it is a lot but I can’t readily disclose the amount of money we are losing for not flying over ten flights a day.”