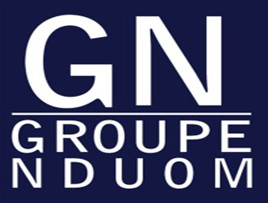 Groupe Nduom Research (GN Research) analysis on various economies during the 2015 fiscal year is concerned about Ghana’s economic performance during the year.

This research report was written taken into consideration that the 2015 fiscal year has been challenging for most developing countries including Ghana.

Nonetheless, the Central Bank for West African States (that serves eight Francophone countries in West Africa) and the central bank of Egypt kept their rates at 3.5% and 9.25% respectively.

The central bank of Nigeria and Tunisia also reduced the policy rate by 2% and 0.5% respectively to stimulate real sector growth.

Lending rates for most North African countries remained below 8.50%.The average maximum lending rate for francophone countries in West Africa was 13.9% by the end of first half of 2015 with Cote d’Ivoire recording the highest rate of 14.99% and Togo recording the least rate of 12.96%.

However, the prime Lending rates for Nigeria remained within the 16% to 17.3% whilst the average lending rate for Ghana stayed within 27.9% and 29%.

The Ghana cedi, Botswana pula and Kenyan shilling recorded a YTD depreciation of 18.4%, 17% and13% respectively.

This translated into increases in prices of goods and services on the domestic market, made most countries less competitive and increased current account deficit to GDP drastically.

Coupled with an increase in monetary policy rates, consumer price inflation for Ghana and Malawi averaged around 17% and 21% respectively instead of the 11.5% and 16.4% target set for 2015.

Thus, all efforts by most governments to reduce government debt to GDP proved futile. As at September 2015, Ghana’s debt to GDP stood at almost 70% (one of the highest in Africa) as compared to 53.4%, 35.7%, 32.2% and 43.9% recorded by Kenya, Liberia, Cameroun and South Africa respectively.

Even so, South Africa, Ghana and Nigeria were named among the most corrupt countries in Africa whereas Cote d’Ivoire, Burkina Faso and Mali made it into the list of least corrupted nations in Africa in the latest People and Corruption report conducted by Transparency International.

Meanwhile, the outlook for Ghana in 2016 looks a bit promising given the possible minimization of the energy crisis, relatively stable cedi and expected rise in government expenditure ahead of the December elections. 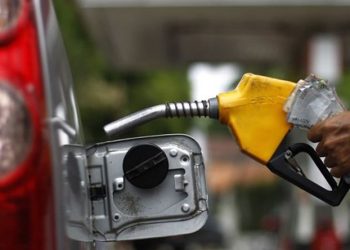